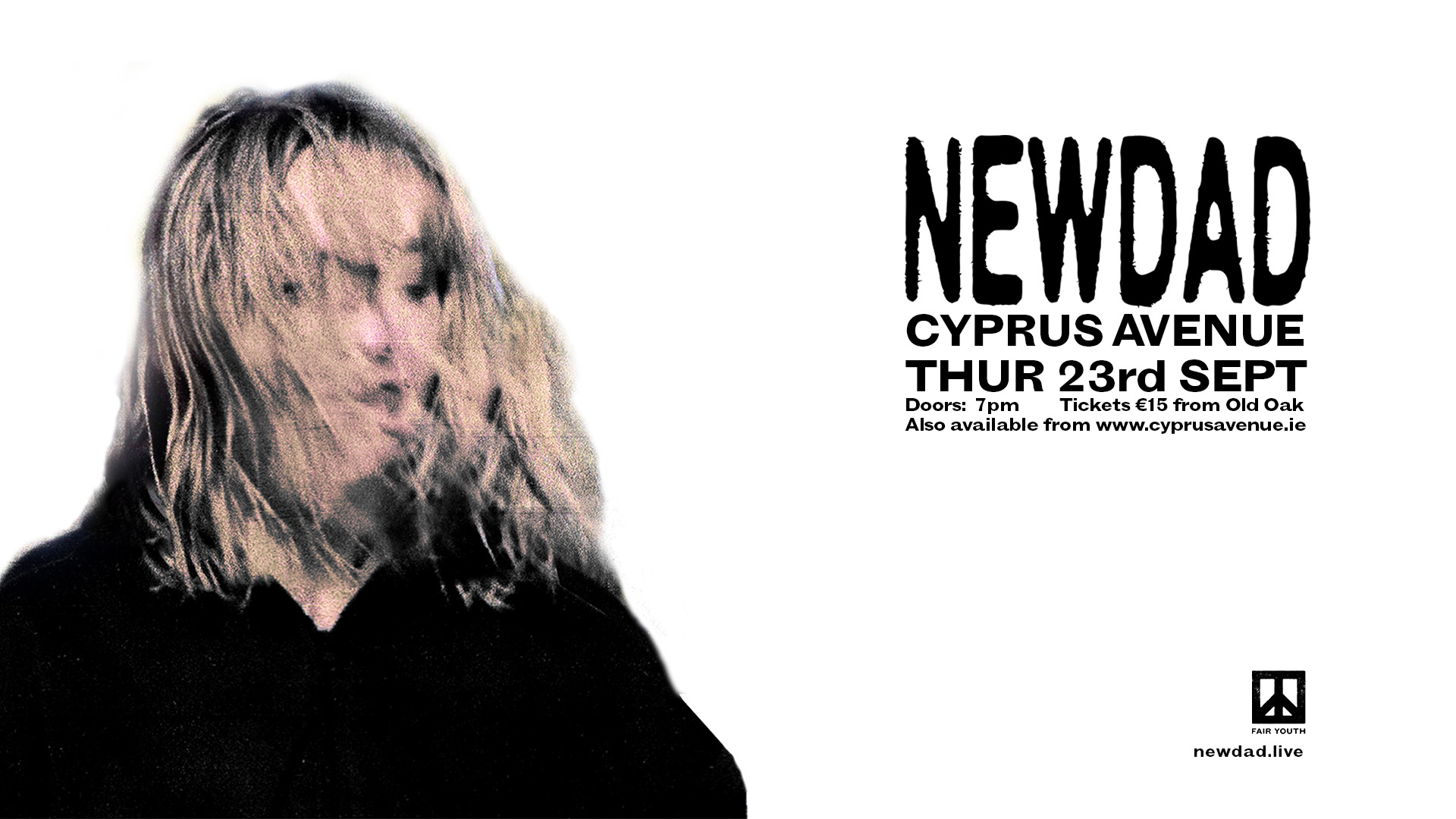 4-piece alternative rock band, NewDad, emerged from Galway at the beginning of last year, self-releasing their first string of tracks “How”, “Swimming” and “Cry”. Since then they have been streamed nearly two million times on Spotify alone. Previous singles “Blue”, “I Don’t Recognise You” and “Slowly” have all been added to the A list at BBC 6 Music, where the band did a session for Steve Lamacq before Christmas. Further support has come from Annie Mac on her Radio 1 Future Sounds show, Jack Saunders, who interviewed the band on his BBC Radio 1 Show, Matt Wilkinson at Apple Music, as well as NME, DIY, Dork, Clash, Dummy, The Forty Five, Music Week, So Young, Rodeo, Far Out Magazine, Disco Naivete, Nialler 9, Happy People and more.