More than 170 accidents were prevented on beaches across the county in one weekend this month.

The figures from Cork County Council’s Beach Lifeguard Team are from Saturday August 14 and Sunday August 15.

The beach with the highest number of accidents prevented was Barleycove beach, with a total of 53.

This was followed by Inchydoney beach, with 28 accidents prevented and Garrettstown beach with 20.

Tragumna was the only beach where there were zero recorded.

During the same period, there were a total of six rescues, all of which were on Inchydoney beach.

Ryanair may announce more routes out of Cork next summer 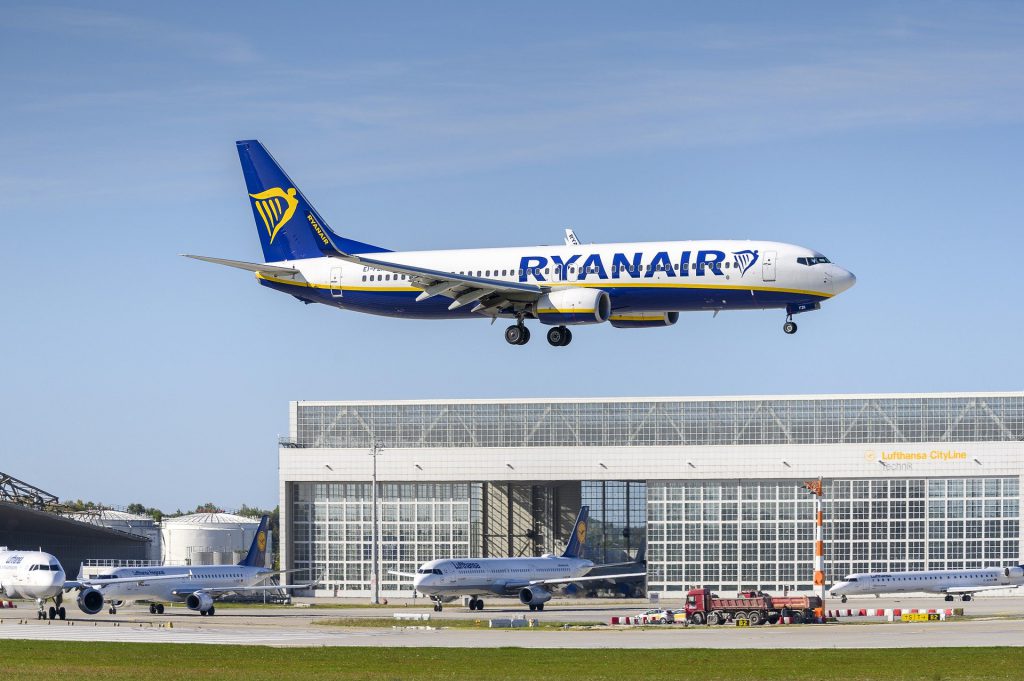