19 children and 2 teachers have been killed after a gunman opened fire at a primary school in Texas.

It happened in the city of Uvalde.

Officials say the teenager behind the attack was killed by a police officer.

He’s been named by officials as Salvador Ramos and was 18 years old.

It’s the 27th school shooting in America this year.

Joe Biden, whose son died in 2015, spoke about the loss families will be experiencing.

“Parents who will never see their children again, to never have them jump into their bed and cuddle them, to lose a child is like having a piece of your soul ripped away.

“There’s a hollow in your chest, and you feel like you’re being sucked into it.” 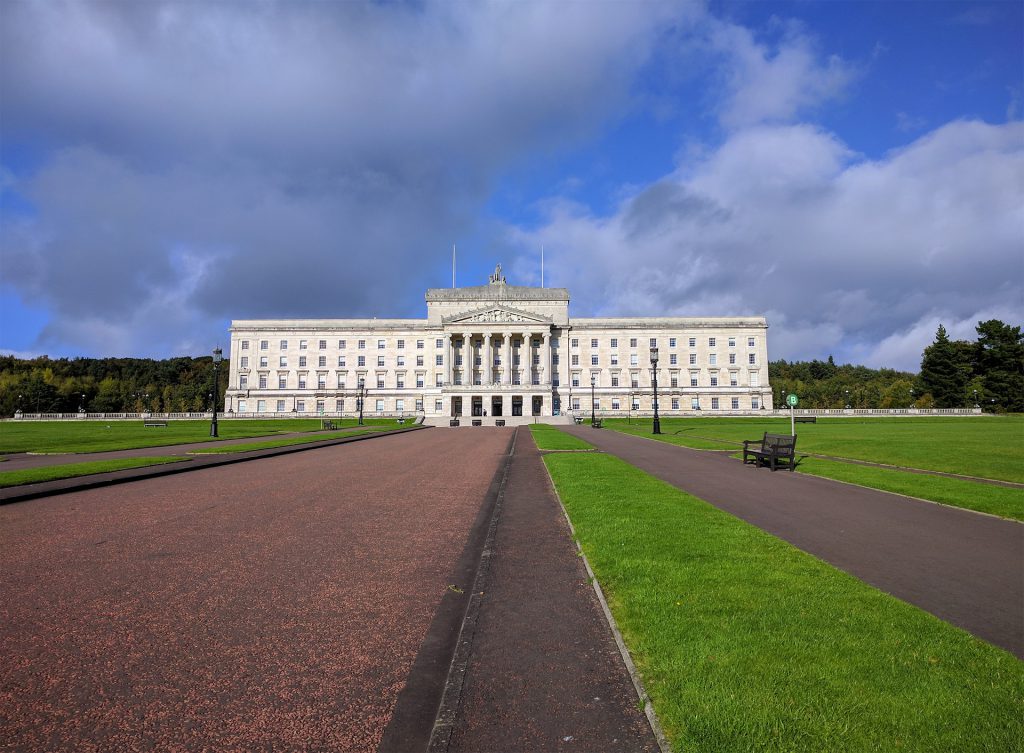