Sam’s Gala in Dunmanway has been the subject of a number of tweets since they have offered a loop-hole to minimum alcohol pricing to customers.

As seen in tweets, the shop are doing a ‘deal’ where if you buy 24 plastic glasses for €30, you will receive a credit note of €47.34, which happens to be the new price of an eight pack of Bulmers cans.

The photos have been reshared on Twitter with a mixture of reactions, with some people calling on other shops to follow suit.

And just like that Sam's Gala in Dunmanway have made absolute nonsense out of minimum pricing for alcohol in it's current iteration.@dunnesstores @lidl_ireland @Aldi_Ireland @TescoIrl better follow suit.#fffg @FineGael @fiannafailparty

The Minimum Unit Pricing system for alcohol came into place on January the 4th.

Cork Publican And Restaurateur Says “Today Is A Joyous Day” 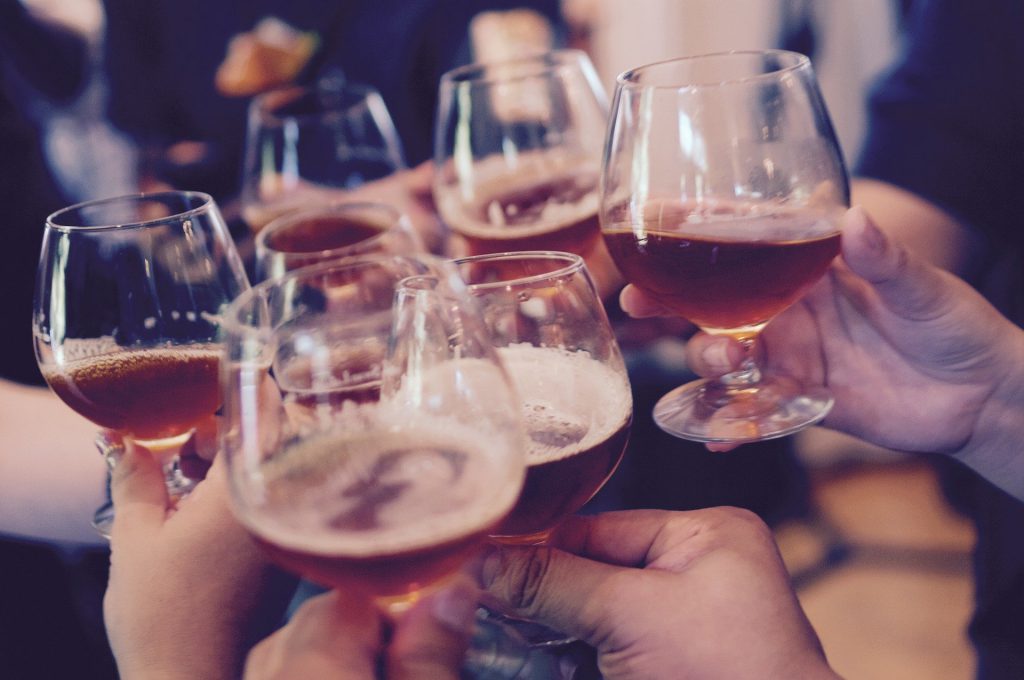