A series of open air, live music and entertainment events have been announced to take place in Cork City in the run up to Christmas

‘Magic Nights By The Lee – A Winter Solstice’, is a new series of open air, live music and entertainment events that has been announced to take place in Cork City in the run up to Christmas.

The Good Room in conjunction with Cork City Council will stage the events over three nights in Cork’s Fitzgerald’s Park, as part of the local authority’s festive celebrations.

The series comes after the success of the inaugural ‘Magic Nights by the Lee’ series last Summer.

The outdoor shows, which commence on the winter solstice, Tuesday December 21st, will showcase some of Cork’s finest music, comedy and drag performance talent for three nights in a row. 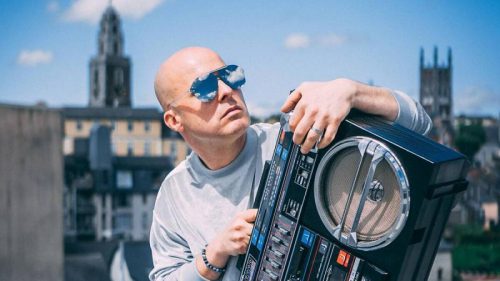 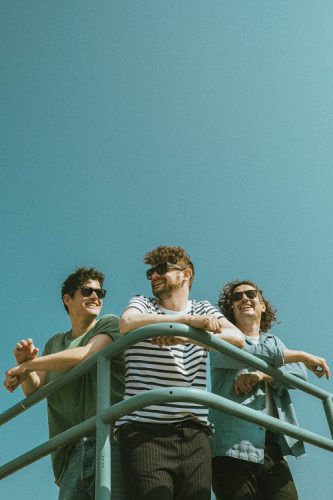 Each night will be hosted by Cian Austin Jesus, one half of RTE Junior’s ‘The Body Brothers’ and the acrobatic comic duo, The Lords of Strut.

Tickets must be booked online in advance at www.magicnightsbythelee.com, however all proceeds from the events will be donated to a local charity chosen by the Lord Mayor of Cork, Colm Kelleher.

“Cork City Council is delighted to support ‘Magic Nights By The Lee – A Winter Solstice’, funded through the Government’s Local Live Performance Programming Scheme. We’re thrilled to be able to stage some of Cork’s most talented artists, right here in the heart of the city, and for the citizen’s of Cork to be able to see and hear them perform at the most festive time of year.”

All events will comply with the HSE Covid guidelines. 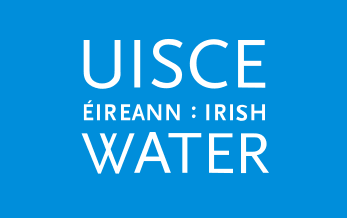