40 years after declaring they wouldn’t make another album, ABBA have announced they are releasing new music as well as developing a unique hologram concert.

“Voyage” is the title of the upcoming album which will be released on November 5th 2021 via Universal Music Group. However, fans don’t have to wait that long for new music from the foursome as they have released two new singles “I Still Have Faith In You” and “Don’t Shut Me Down” that are available to download and stream now.

These new songs will feature in the group’s hologram concerts that will take up residency in the ABBA Arena in Queen Elizabeth Olympic Park in London. “ABBA Voyage” will be open to audiences from May 27th 2022. Tickets for these special concerts will go on sale on September 5th from 10am for fans who have pre-ordered the new album from the official ABBA store. You can also pre-register for tickets and access another pre-sale on Monday 6th September. General sale of tickets happens on the 7th of September at 10am. 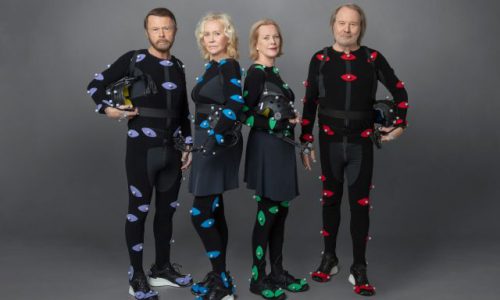 Speaking about their exciting return, Agnetha Faltskog, Bjorn Ulvaeus, Benny Andersson and Anni-Frid Lyngstad said, “Thank you for waiting – it’s time for a new journey to begin. We simply call it ‘Voyage’ and we’re truly sailing in uncharted waters. With the help of our younger selves, we travel into the future. It’s not easy to explain but then it hasn’t been done before.”