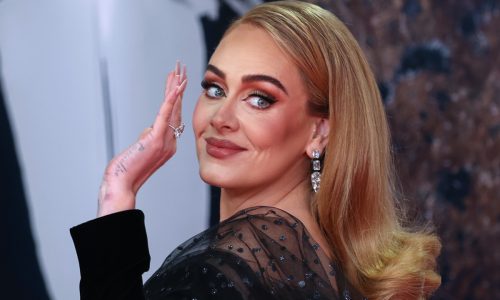 Adele has extended her record as the most-awarded female artist at the Brit Awards by taking home three awards at Tuesday nights ceremony in London.

Her recent hit Easy on Me won song of the later and later we saw her also received and award for artist of the year triumphing over Little Simz, Dave, Sam Fender and Ed Sheeran. Adele also won Album of the Year  with her new album 30.

Taking to the stage, Adele said:

“First of all I didn’t know that many songs were nominated for Song of the Year. I can’t believe that a piano ballad won up against that many bangers.

“But thank you so much. It is always a pleasure to be here. I always love coming home and the Brits is such a big part of my career since way back when I was a little foetus.”

This year’s Brits were held at the O2 Arena in London and were hosted by comedian Mo Gilligan.

the winner of Song of the Year with @MastercardUK is @Adele's 'Easy On Me'! #BRITs pic.twitter.com/eiqTzTjUHW 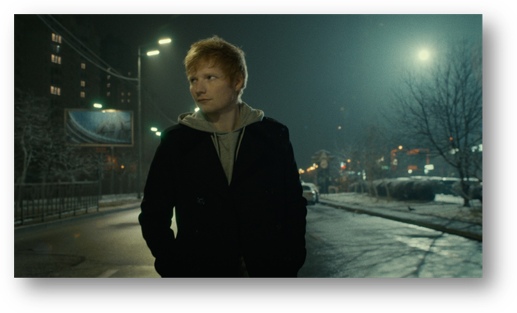 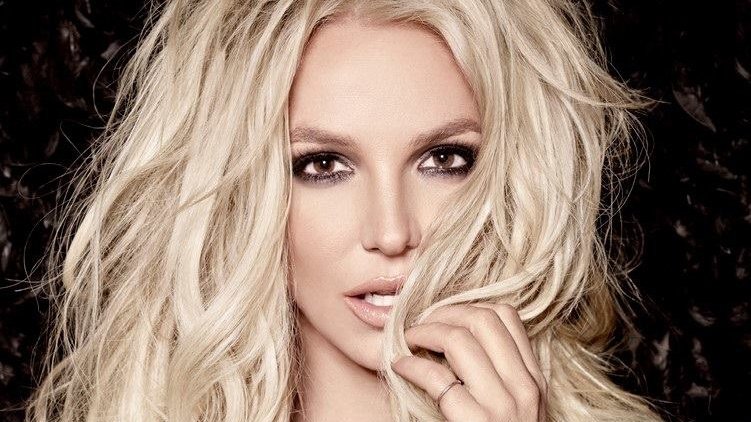