Employees will instead be kept on at 50 percent of their wages, which the airline says is consistent with previous arrangements where there’s no work available.

The airline had announced its intention to take their staff off the books while the airport upgrades its runway.

The move had drawn considerable opposition from staff, unions and other airport workers.

“Yesterday evening Aer Lingus announced that it no longer intended to make almost 138 of its cabin crew and 60 ground staff at Cork Airport temporarily redundant.

The Aer Lingus employees had been due to be made unemployed while runway repairs are carried out.

The airport will be closed from the 10th September to the 22nd November to carry out major works on its main runway.

The upgrades were originally due to be undertaken in 2022 but were brought forward because of reduced passenger numbers during the pandemic.

The airline said it came to the decision following reassurances from the government that the Wage Subsidy Scheme will be extended to the end of the year.

Unions had said they feared that some Aer Lingus employees would not be asked to return to work, or would be brought back with less favourable terms of employment.

The move has been warmly welcomed by employees. 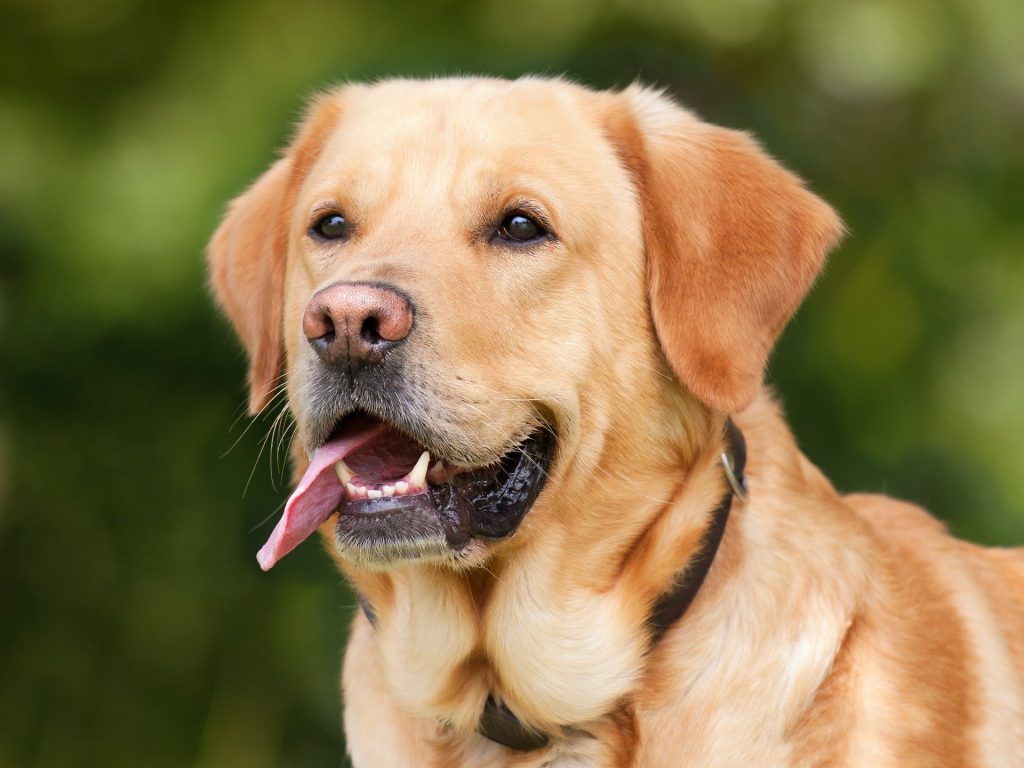 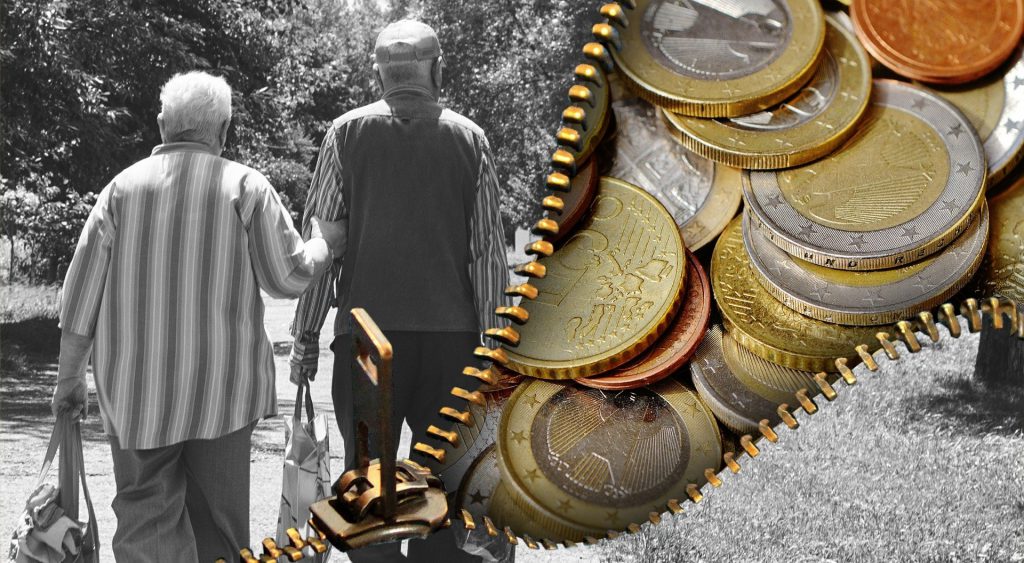 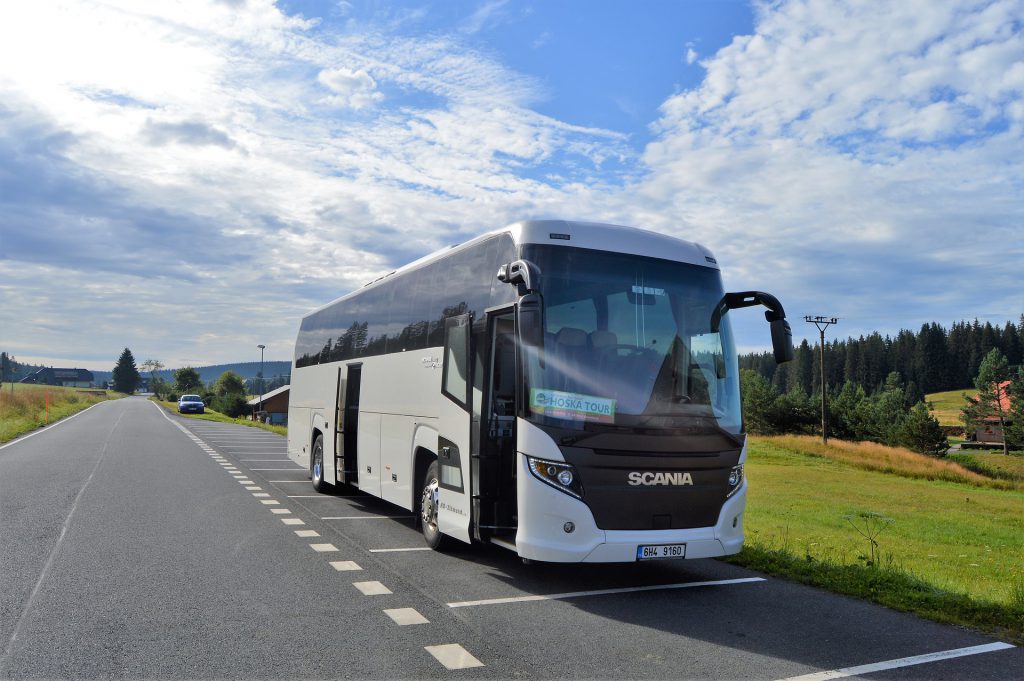