France’s Six Nations clash with Scotland now looks in serious doubt after another member of the France squad tested positive for Coronavirus.

France have suspended training and the entire squad is in isolation.

Six Nations organisers announced yesterday that the game would go ahead despite an outbreak in the French camp that saw ten players contract Covid-19, along with two members of staff.

A statement on the FFR website (translated to English via Google Translate) reads:

“Following the RT-PCR tests carried out Wednesday, February 24 in the evening and the appearance of a positive case within the squad of players, the FFR Medical Committee met this morning and decided to suspend training today.

“The entire group is in isolation according to health protocol. The FFR is in close contact with the 6 Nations Committee.” 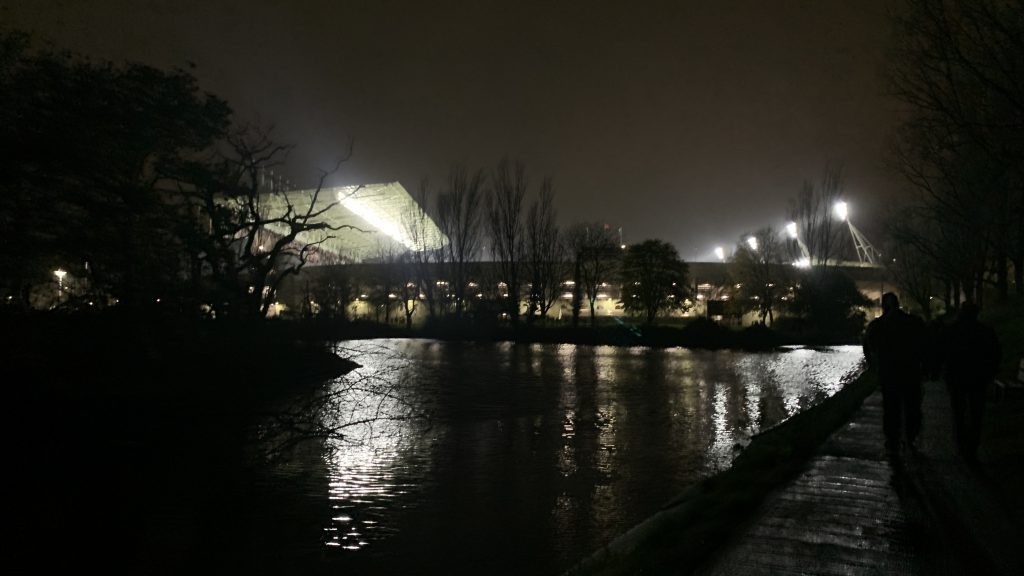