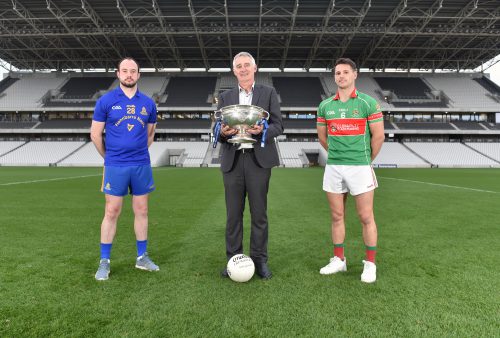 All roads lead to Páirc uí Chaoimh this weekend as St Finbarr’s and Clonakilty go head to head in the Bon Secours Cork Premier Senior Football Championship Final. We’ll have a massive preview of the game on Saturday’s show, and the best reaction following the game on Sunday.

Ahead of the game, John O’Shea spoke to Michael Shields of St Finbarr’s for the Big Red Bench.