The volunteer lifeboat crew launched their inshore lifeboat shortly before 9pm to assist the crew whose battery power was too low to start their engine to run their charging system.

Baltimore inshore lifeboat reached the casualty vessel at 9.20pm and passed over a battery jump pack to the crew so that the yacht could start their engine and charge their own batteries. The lifeboat returned to Baltimore lifeboat station, arriving at 10.00pm.

A woman in her 70’s has died following a housefire 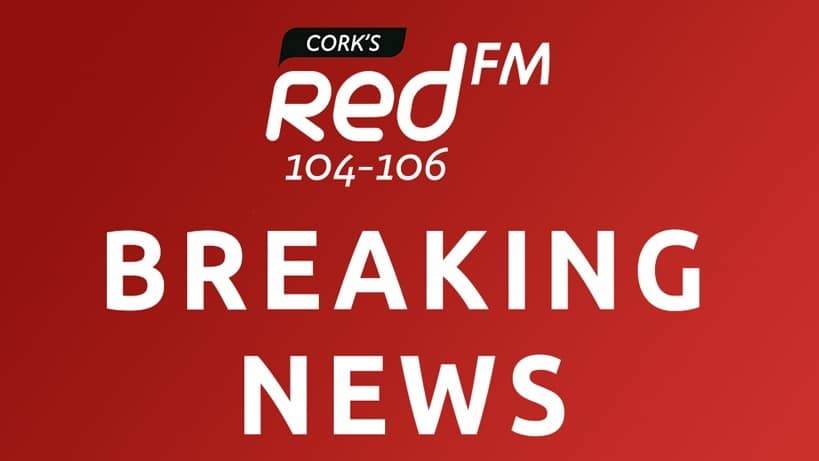