The Corkwoman was taken to hospital yesterday after being injured late in a AFWL practice game, with spinal precaution protocols being followed.

The Giants say that scans have revealed that Stack has a stable fracture of the C7 vertebra with no injury to the surrounding nerves – the injury doesn’t require surgery, but the 11 time All Ireland winner will have to wear a neck brace in the short term.

The 7 time All Star is expected to make a full recovery and will remain in Australia to complete her rehab.

“This was an incredibly unfortunate accident and we’re thankful that Bríd has avoided serious injury.

“Bríd and her family have made incredible sacrifices to come to Australia to play in the AFL Women’s competition and we will be supporting them all the way through her recovery.

“We’d like to thank all those who provided Bríd with the best possible care both at the ground and in hospital across Sunday.” 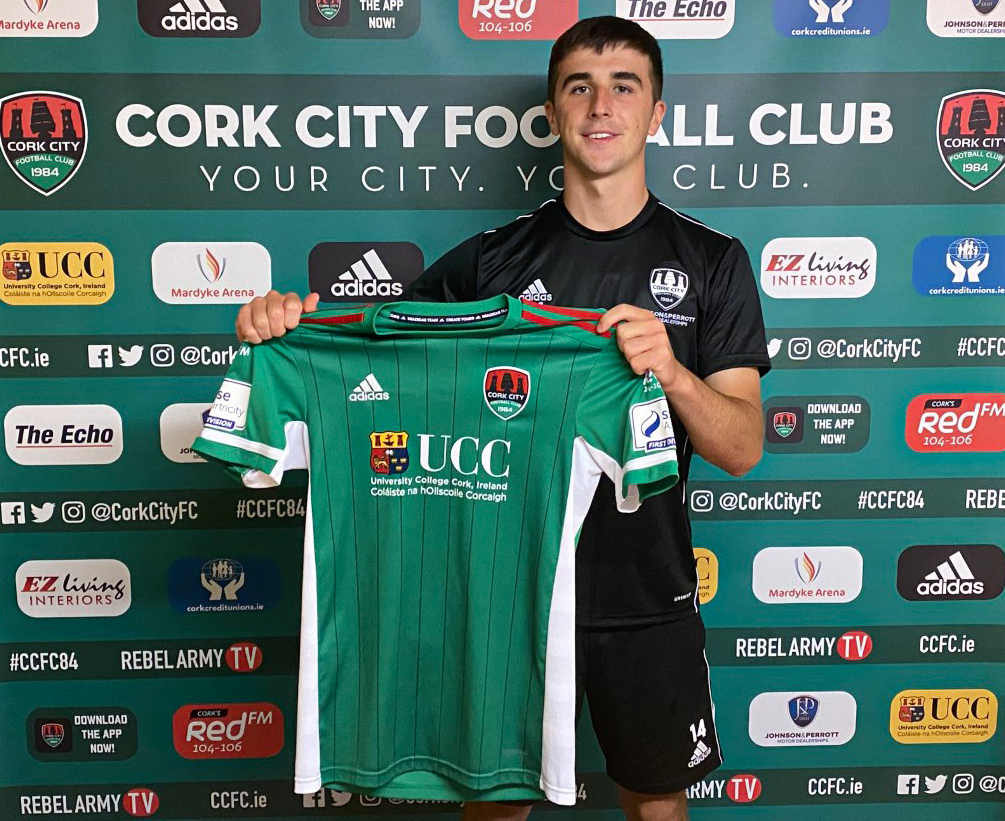 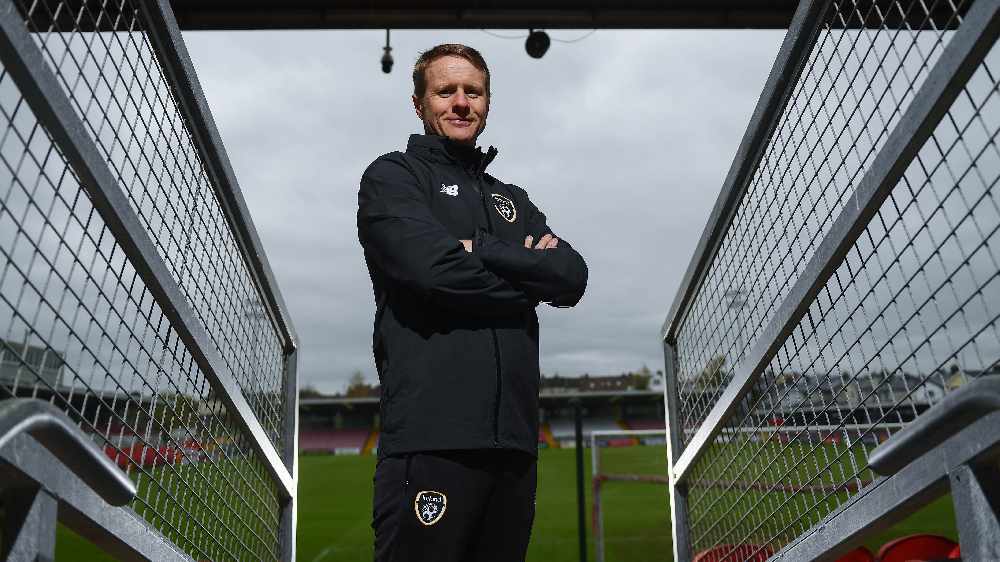