The British Conservative MP accused of watching pornography in the House of Commons has claimed he was sent a link which he opened by mistake.

Neil Parish reported himself to a parliamentary watchdog yesterday afternoon.

Earlier this week two female colleagues complained after allegedly seeing him looking at adult content on his phone – he has since been suspended by the Conservatives.

The married father insists he’d be staying on as MP for now. 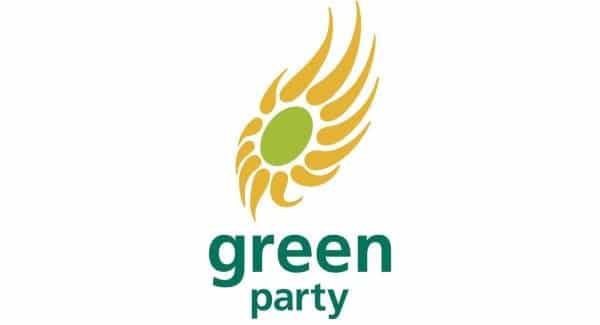