Champion of the underdog, Caitriona Twomey of Cork Penny Dinners has been announced as the inaugural recipient of Lord Mayor’s Community Spirit Award.

Caitriona has worked as the volunteer co-ordinator of Cork Penny Dinners for almost two decades.

Cork Penny Dinners is open to all, every day of the year, and serve around 2-thousand freshly made meals per week.

She is due to be presented with the award at a civic ceremony in City Hall on the 26th May.

Speaking to RedFM News, Caitriona described her reaction to the announcement that she was to be honoured by Lord Mayor, Councillor Colm Kelleher:

“So when the Lord Mayor said it, I just didn’t know what to do. I was overwhelmed. But you know, I feel very emotional about it because it’s a testimony to the hard work that the volunteers and myself do here together as a team. We work very hard to help look after the people. I’m delighted for the volunteers and the volunteers are thrilled for me. They’re over the moon because they know that, if I get something, it’s for all of them, because we’re like the Musketeers: all for one, and one for all. It’s just a tremendous honour, and to get an award like that in your own city, from your own Lord Mayor. That’s something else”. 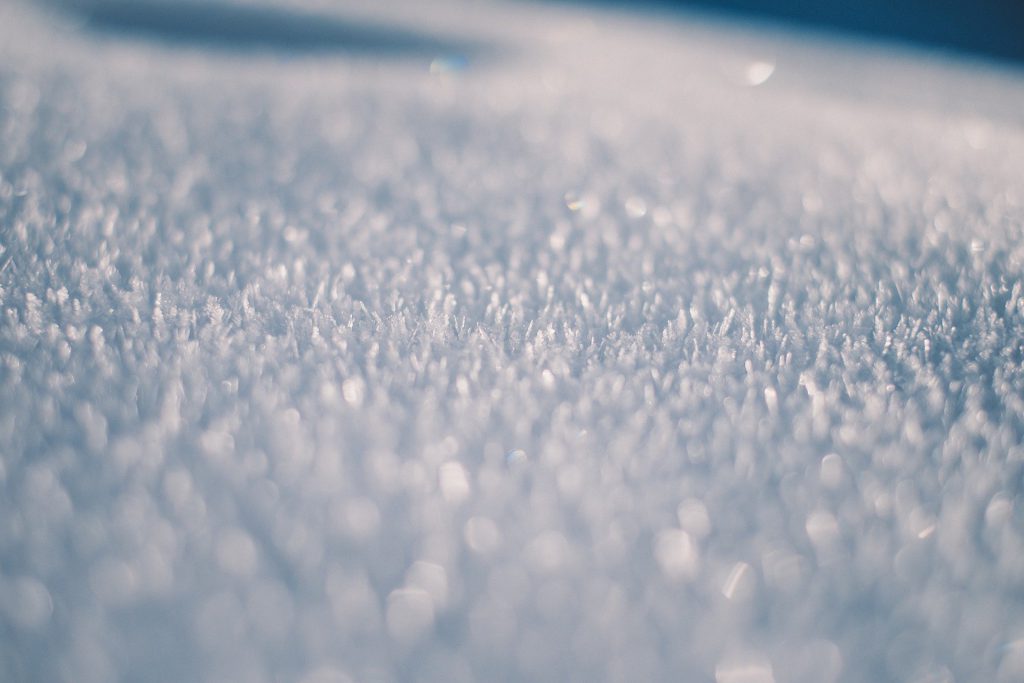