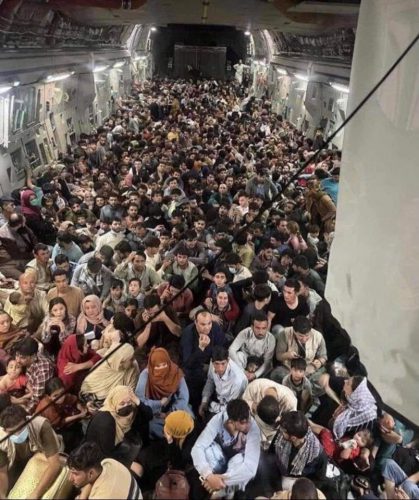 The government’s being urged to accommodate seven times as many Afghan refugees as it has agreed so far.

The Taliban yesterday tried to assure citizens their human rights would be protected, but thousands are fleeing the country after their takeover.

Ireland has committed to taking at least 150 people from Afghanistan, and they’re due to arrive here in the coming days.

But Nick Henderson, from the Irish Refugee Council, says that’s not enough.

“We’re calling for the government to commit to the resettlement of at least 1,000 refugees.

“We welcome the government’s statements so far, which are in contrast to other European Union government statements which have been much less positive, but we do think more concrete action is needed.”