Calls on Government to protect households against mortgage rate increases

The government must act to protect vulnerable households against the impact of mortgage rate increases after figures revealed that one in twenty people with a mortgage were living in poverty in 2021.

According to Social Justice Ireland when mortgage interest is factored in, this increases to more than one in every thirteen.

It says the expected interest rate increases on such households could have a dire impact, particularly in light of other cost of living increases.

Economic and Social Analyst with Social Justice Ireland Collette Bennette said more than one in five owner occupiers fell into arrears in the year to 2021, with 80% of those falling behind on two or more mortgage payments. 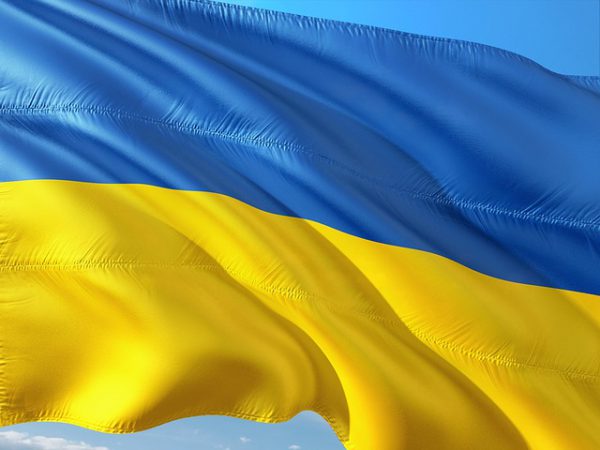