Cathal Heffernan named in Republic of Ireland under 18 squad 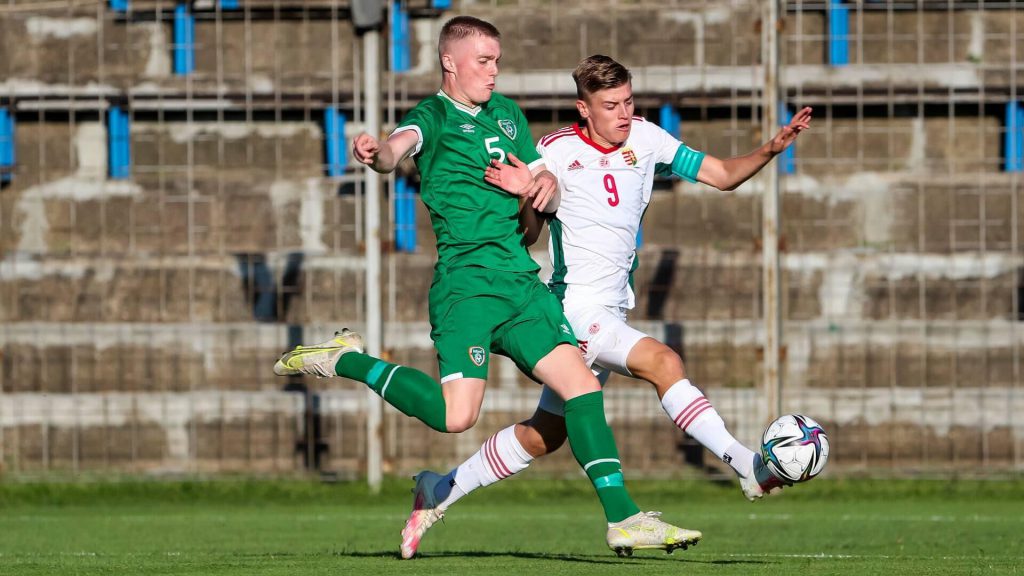 Republic of Ireland under 18 boss Colin O’Brien has named his squad for the upcoming friendly double header with Sweden.

After captaining the Ireland under 17s last month, Cork City’s Cathal Heffernan is included in the 22 player squad.

Ireland play Sweden in Marbella tomorrow, and again on Sunday.

International Friendly Fixture – All kick off times are Irish time

Tagged as Republic of Ireland