The German’s dismissal comes in the wake of last night’s defeat to Dinamo Zagreb in the Champions League.

Tuchel led Chelsea to the Champions League title in 2021, beating Manchester City in the decider, and the Club World Cup title earlier this year, beating Brazilian side Palmeiras on penalties.

In the press conference after last night’s defeat, Tuchel criticised a lack of determination on the part of his players.

When asked afterwards how many players were playing at the top of their game, Tuchel responded “not a lot. Not a lot at the moment. It’s up to me to find a solution and it’s up to me find the reason why, but it’s obvious that we’re underperforming. I don’t really know where this performance came from. It’s a lack of determination. A lack of hunger and intensity, a lack of repetitive intensity, a lack of intensity to win duels. You cannot expect to win games, not in the Premier League or not in the Champions League. We are clearly not where we want to be.”

A statement from Chelsea read:

“On behalf of everyone at Chelsea FC, the Club would like to place on record its gratitude to Thomas and his staff for all their efforts during their time with the Club. Thomas will rightly have a place in Chelsea’s history after winning the Champions League, the Super Cup and Club World Cup in his time here.

“As the new ownership group reaches 100 days since taking over the Club, and as it continues its hard work to take the club forward, the new owners believe it is the right time to make this transition.

“Chelsea’s coaching staff will take charge of the team for training and the preparation of our upcoming matches as the Club moves swiftly to appoint a new head coach.

“There will be no further comment until a new head coach appointment is made.”

Chelsea boss Thomas Tuchel says his side lacked 'determination and hunger' after their 1-0 defeat to Dinamo Zagreb and admits 'not a lot' of his players are at the 'top' of their game right now. 🔵⬇️ pic.twitter.com/iZRbbq96lR

Mango to open on Patrick’s Street 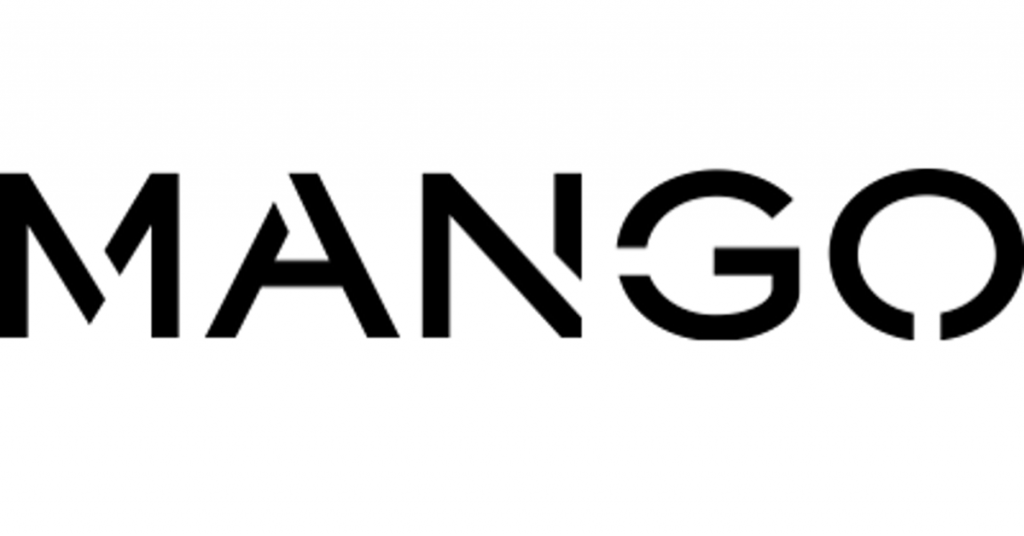