An extension of the 48 hour travel ban from the Great Britain is expected to be confirmed.

Seán Defoe has this report for RedFM News:

‘It’s going to be a week of difficult decisions for the government. Ministers confirmed an unprecedented 48 hour travel ban from England, Scotland and Wales yesterday – but admit that will likely be extended. The 48 hour window was about giving times to assess options and risk as the new strain of COVID spreads in the UK. The other big decision is around bringing forward tighter restrictions here. NPHET has recommended closing the hospitality sector, banning intercounty travel and limiting house guests from December 28th instead of the planned January 6th. Transport Minister Eamon Ryan admits they are likely to change the dates. The plan from government had been to alter NPHET’s advice, closing hospitality on the 30th of December but allowing intercounty travel to continue until the 6th. In light of the news over the weekend about the new strain of COVID that idea will be reviewed and the timelines may change again when the party leaders meet tonight. All while supply chains to Europe are being monitored given the sudden closure of the land bridge through the UK.’ 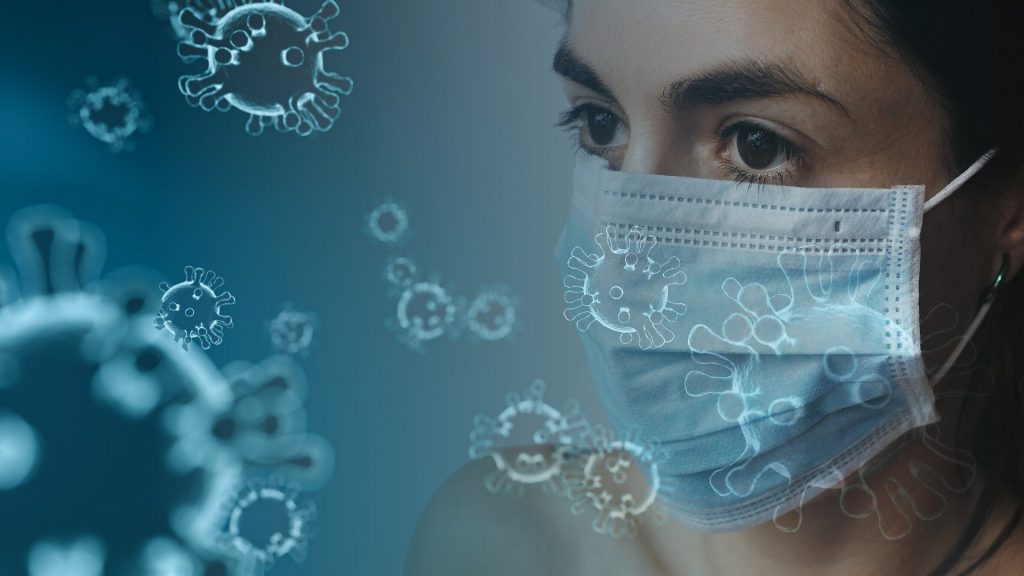 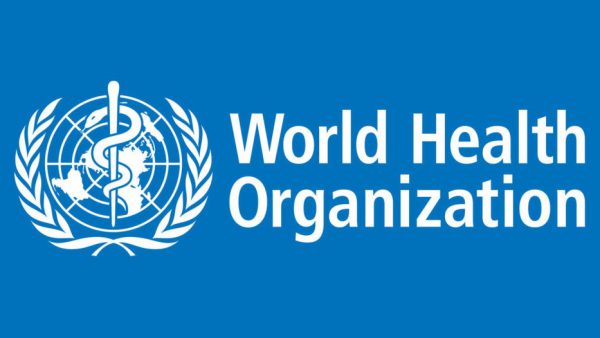