Common Charger For All Smartphones And Tablets Moves Step Closer

A common charger for smartphones and tablets has moved a step closer.

It’s after the European Commission set out plans to legislate for such a move, in a bid to increase consumer choice and cut down on waste.

Technology Correspondent Jess Kelly says while Apple continue to use their own chargers, there has been some change:

“Apple is still the outlier on this front. They continue to use their own lightning port charger cable. It’s a bit of a pain because that cable will only work with Apple devices. Now we have seen a bit of a shift from Apple in this regard, over the last little while, particularly when it comes to their iPads.” 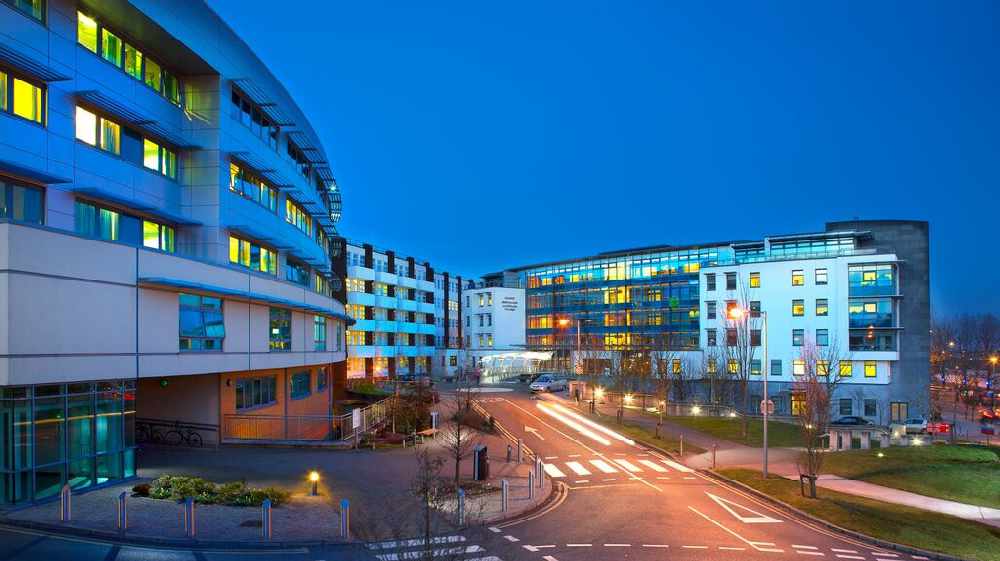