Sligo GAA will make a statement this morning after they reported a number of COVID-19 cases in their panel.

It’s believed there is more than one confirmed cases among the group, with several other players deemed to be close contacts.

The Yeates county are due to face Galway this Saturday in the semi finals of the Connacht senior football championship.

A postponement of that game seems highly unlikely, with the Connacht final due to take place 8 days later.
Yesterday GAA president John Horan said that postponements would only be a possibility in the latter stages of the championship
Tagged as Coronavirus GAA Sport 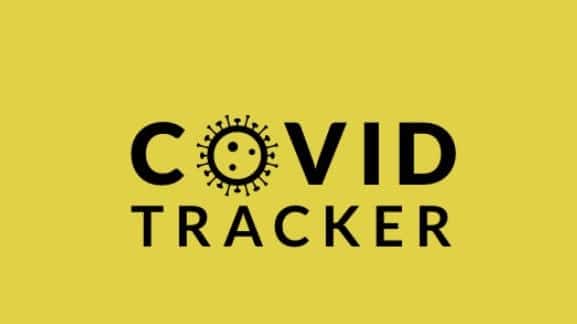