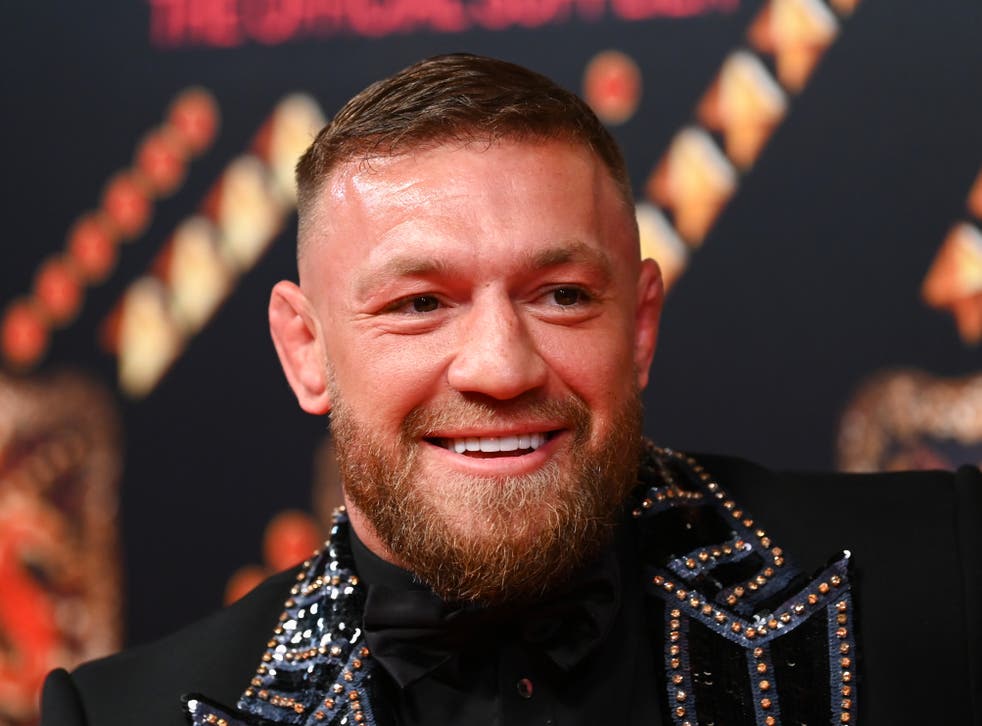 Jake Gyllenhaal will play a retired UFC fighter who takes a job as a bouncer at a rough-and-tumble roadhouse in the Florida Keys, but soon discovers that not everything is what it seems in the tropical paradise.

It remain unknown who McGregor will play in the movie but sources have made it clear he will be playing an original character and not himself.

The Amazon Original Movie is set to go into production in the Dominican Republic this month and will stream on Prime Video in more than 240 countries and territories worldwide when it is released.

Will Smith apologises to Chris Rock