Conor Murray “a genuine option” to start at 10 against England

Conor Murray could be given the nod to start at out half in Ireland’s Autumn Nations League clash with England.

Captain Johnny Sexton misses the game due to a hamstring injury picked up against Wales last week, while Billy Burns is following return to play protocols.

It means that Ross Byrne is the only fit and available out half.

Murray took over kicking duties in last Friday’s win over Wales, and boss Andy Farrell says the Munster man is an option at 10 on Saturday.

“Well he thinks he’s a fly half already!

“He did pretty well, didn’t he? Conor’s played there before for us, he’s a very smart rugby player, he understands what’s going on across the backline, not just at fly half or scrum half.

“He steered the ship very well for us, and he’s a genuine option there, definitely.”

Murray meanwhile says he’d be happy to start at 10 if called up on this weekend, saying he might have a word with the gaffer.

“I’ve been in the team now for a while now, training week in week out with the 10s outside you and having a bit of an understanding of what they want from you as a 9, it did make it a little bit easier slotting one position over.

“Now I know it’s an awful lot different, but just having a decent idea of the way we want to play as a team, I think everybody in the team in the backline especially knows how we’re trying to play.

“And that’s the impressive thing about our group over the years, if somebody has to slot into a position they usually do really well in there. Think of Kieran Marmion who’s played an awful lot of rugby on the wing for Ireland, and he’s been brilliant there.

“I think that’s the pleasing aspect of our squad – we have fellas who can jump in in a number of positions.”

Former Munster and Ireland out half Ronan O’Gara is urging caution, and thinks Murray should stay as scrum half.

“There’s a fair amount of skill to get that position right. With all due respect to Conor he’s an excellent 9, but I don’t think he’d be an excellent 10, far from test level. That’s my opinion on it.

“Maybe I have too much belief in the other 10s in the country, but I think it’s not an option.

“If you’re an out half for one of the provinces, and you saw Conor Murray playing at out half for Ireland at the weekend, it would leave you bitterly disappointed.”

Up to SIX Tottenham players test positive for Covid-19 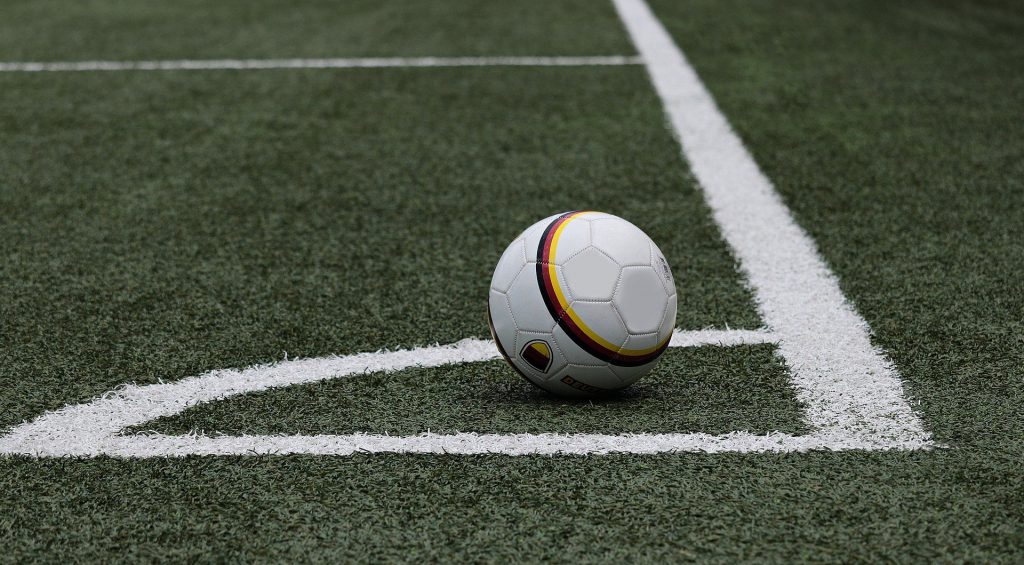 Ranginck – I Can Work With Cristiano 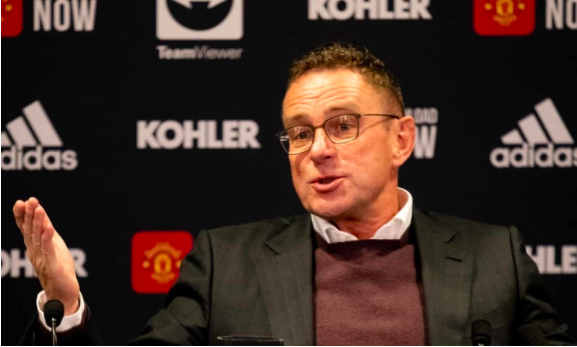 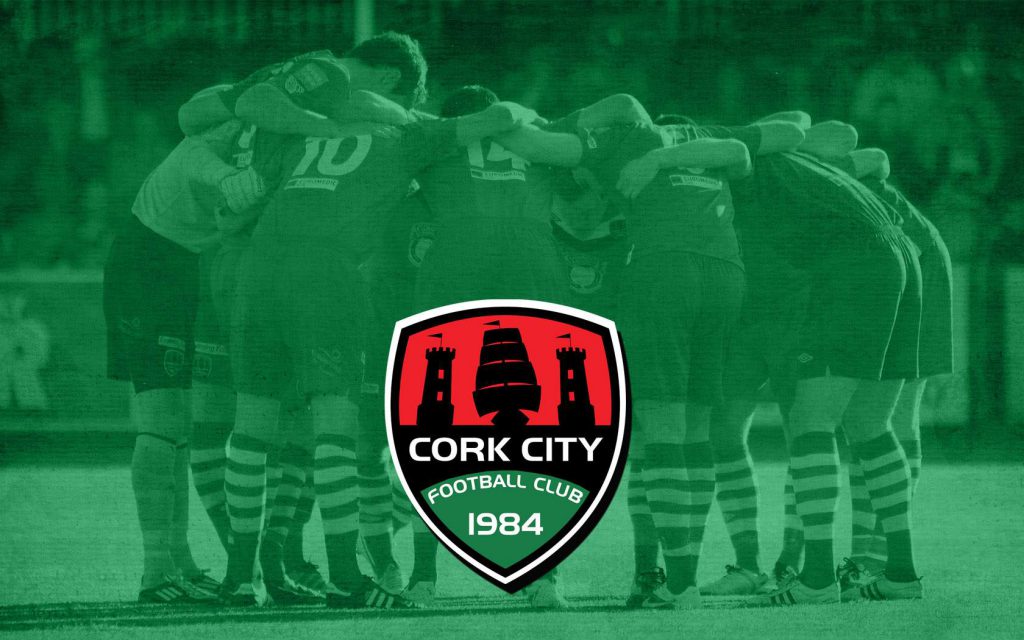