Contractor to be appointed to Glashaboy Flood Relief scheme in January

A contractor is to be appointed in the New Year to the Glashaboy Flood Relief scheme in Glanmire.

In June, RedFM News reported how concerns were raised that rising construction costs could threaten work on the major flood defence scheme.

Last year, when the flood relief scheme went out to tender it was valued at €14 million, however due to construction inflation it’s believed the scheme could now cost up to €17 million.

The Echo reports that it’s understood that before a final contract could be signed the preferred bidder raised concerns at the impact construction inflation would have in developing the scheme.

The City Council says they’ll be issuing new tender documents for the scheme in the coming weeks.

Call On Government To Intervene To Tackle Assaults On Healthcare Staff 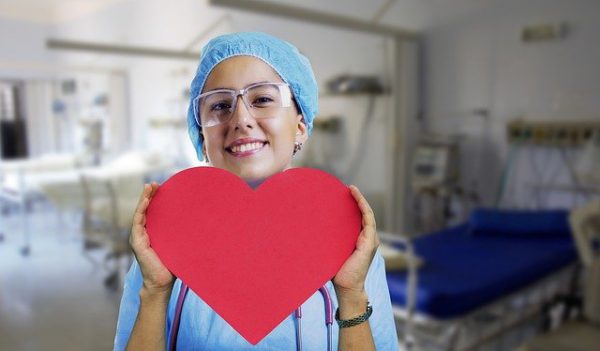