‘Cooking with Paris’ cut from Netflix after one season 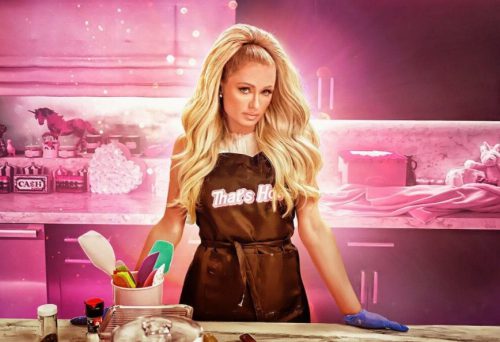 ‘Cooking with Paris’ which premiered in August 2021, followed socialite Paris Hilton around as she tried a variety of recipes with celebrity friends. These celebrity guests included Kim Kardashian, Demi Lovato, Nikki Glaser, Saweetie and Lele Pons. Paris’s mother and sister also made an appearance on the show. The guests attempted to help Paris create her dishes which ranged from vegan burgers to French toast.

However the inclusion of the familiar celebrities like the Kardashians was not enough to keep the show running and despite briefly entering Netflix’s Top 10 rankings, the show failed to make a lasting impression with audiences and therefore Netflix decided to cancel the series after just six episodes.