It’s a good news story for Cork music this week!

Cork’s Emperor of Ice Cream (named after the novel by author Brian Moore) have returned from a lengthy hiatus with a track called ‘Lambent Eyes’ that has shot to Number One on the Irish iTunes. The band consists of John ‘Haggis’ Hegarty, Graham Finn, Eddie Butt and Colum Young

The band’s long-awaited debut album, originally set for release on Sony Records in the summer of 1995, is due out on FIFA Records on Friday August 1. They quickly became the toast of Irish indie music in the early nineties when they were whisked away to London from Cork by Sony Records to tour and record their first album, following a trail blazed by fellow Corkonians Sultans of Ping and The Frank & Walters and three extremely well-received EPs ‘Overflow’, ‘William’ and ‘Know Me’.

Speaking about their return to the music scene, Haggis said, “Apart from a few heads in Cork who might have heard demos back in the day, it will be the first time these songs have been heard by most people and I think, at least with us in the band, it’s about time we got them out there,” says Haggis. “It’s been great reconnecting with the lads to bring this together and it’s a nice feeling to finally put a ribbon on something we worked hard at, but never saw it come to fruition.” 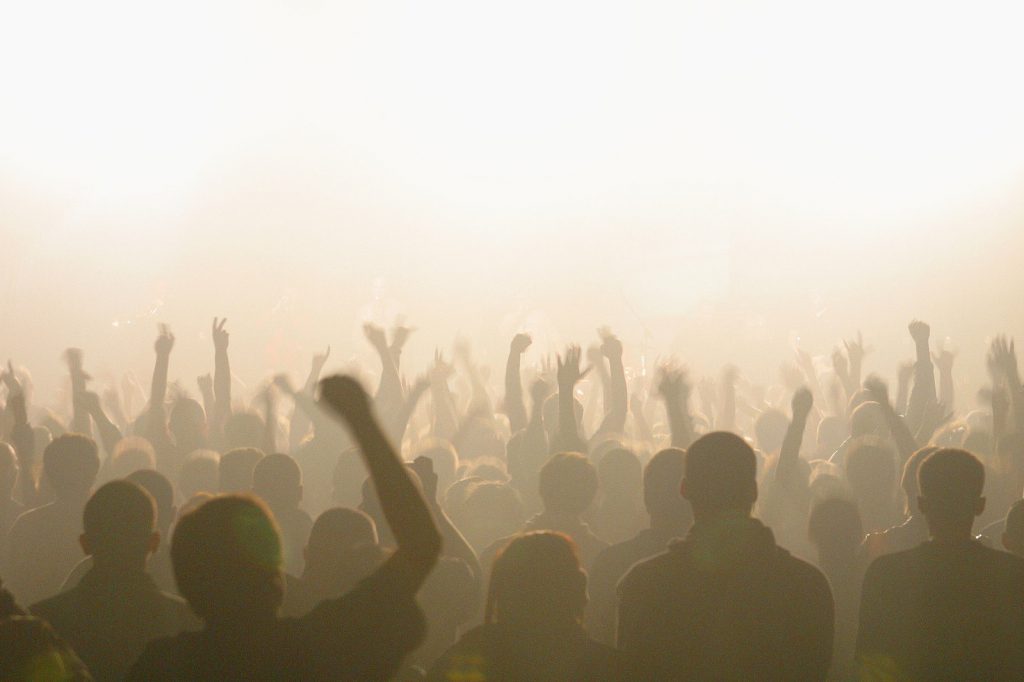