Cork boss Kieran Kingston has praised his players after yesterday’s win over Waterford.

The Rebels kept their Championship hopes alive with a deserved win over Waterford at Walsh Park yesterday, winning on a score line of 2-22 to 1-19. 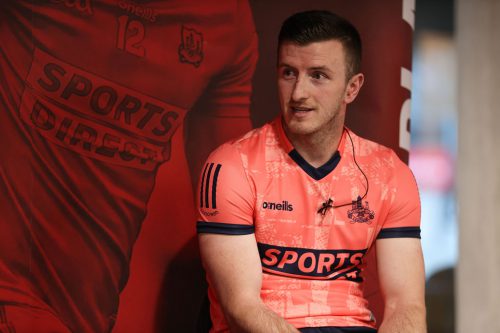 Blackrock’s Alan Connolly scored both goals for the Rebels, with Patrick Horgan becoming the championship’s all time leading sorcerer, scoring four points to bring his tally to 22-505 to take the crown from Joe Canning.

Next up is another huge battle on Sunday as Cork head to Thurles to face Tipperary.

“We did need to put in a performance like that because our backs to the wall, we were fighting for our lives”, said Kingston.

“It keeps us in the Championship, a loss for them and the season is over, albeit with the game to come next week obviously.

“But now that we’ve won we’re back in the game. It doesn’t guarantee us anything, we’re still propping up the table, we’ve two points and we have to go to Tipperary next week, away from home again and that’s a really difficult place to go.

“I think the key thing in the second half was using the ball intelligently. Into the breeze, against a serious team, and try and retain possession as much as you can. You give away possession to a team the calibre of Waterford then they’re going to hurt you really badly.

“We tried to retain possession as best we could, work it through the lines where possible, and where not possible to let it in and try and get the balance between both.

“Mostly I think the lads, the passion they showed for the cause and for Cork, I thought was exemplary.”

“We didn’t hurl together as a team, we didn’t commit to what we said we’d commit to before we came off. We had the advantage there at times, we were four points ahead at one stage and throughout the first half it looked like we were going to go about our business properly, and then we just decided to down tools and let Cork back into the game.

“We have a lot of work to do to get our heads around this, to go to Ennis in seven days time, it’s going to take a lot of soul searching and a lot of honesty, or we’ll have a good long summer to think about it.

“I haven’t spoken to them yet, we’ll go for a bit of recovery now and I’m really interested to get their views. A lot of things that happened today happened between the lines, and it takes massive leaders to sort them out, and our communication levels around little aspects, messages we were trying to get to players on the field just weren’t being executed.

“Our decisions were poor again, you’ll always hear me talking about that under pressure, delaying the ball around with runs being made to inside forwards, not setting up for puck outs quickly, you were looking at a different team than what I know is there.

“Cork absolutely out worked us today, and Cork bullied us around the field today. That’s something we committed to as well, that we wouldn’t let any team bully us. But from the throw in, we had players who were introduced to proper Munster championship hurling, and that’s what it was going to be today, when the questions were really asked around the cut and thrust of Championship hurling we were more or less looking at the officials and out to the line instead of looking at what was going on between the lines.”

Cork legend Seanie McGrath says it was just the performance that Cork needed.

“It’s fantastic. It’s totally thrown the Munster Championship up in the air with a fantastic performance.

“It was brilliant particularly in the second half against the wind, Cork didn’t take full advantage of the wind that was quite strong down there.

“It was a real wholehearted performance with some terrific individual performances thrown in as well.

“I’m delighted for Kieran and the lads, it’s a great day for Cork hurling.

“They were disciplined at the same time, not too many yellow cards brandished. Waterford were in their faces, but Cork responded well, mainly by putting the scores on the board but also they did get the tackles in.

“There was an extremely strong work rate from all the players, Shane Kingston worked very hard when he came on. I thought the half forward line in particular were very, very good.

“Luke Meade was really up for it from the onset. He didn’t get on the ball loads of times, but he got a really nice sharp score, and he really worked hard in that midfield sector. I thought Luke today, allied with Darragh Fitzgibbon’s form which was just absolutely electrifying, back to his absolute best – you throw all that into the mix and you get just a brilliant Cork performance.

“It yielded 2-22, only conceding 1-19, it was a brilliant performance all round from defence and attack.”

You can hear the interview with Kieran Kingston in full on the Big Red Bench podcast, along with the interviews with Waterford’s Liam Cahill, Cork legend Seanie McGrath and Echo journalist Denis Hurley.

Listen to “Sunday May 15th” on Spreaker.

Paul Kerrigan – Cork Will Relish Run Out In Croker 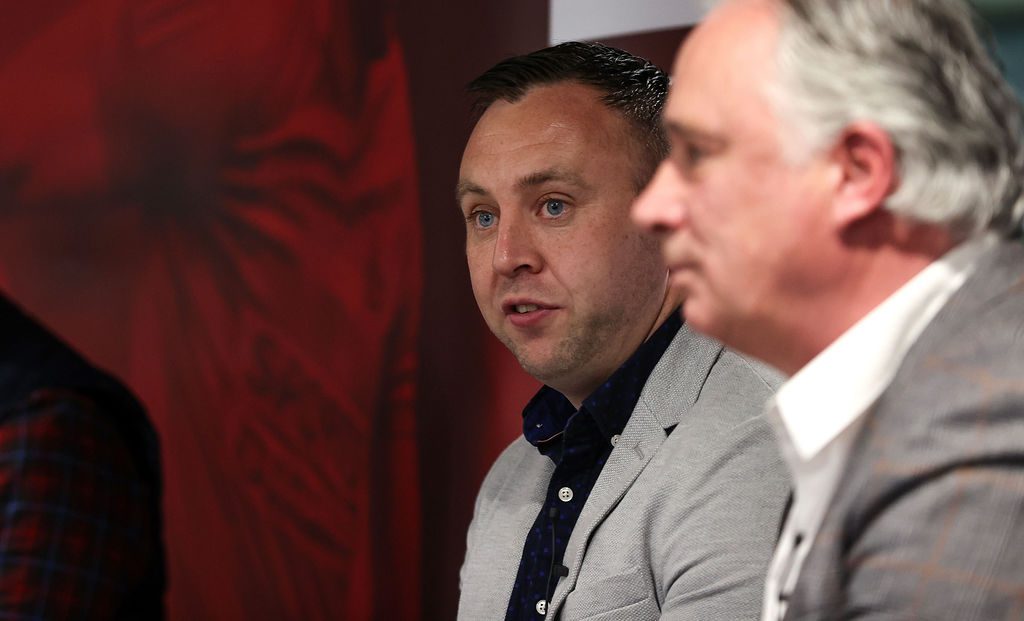