Bennett won two league titles and two FAI Cups with City, and played with Reading, Brentford, Wycombe, Cheltenham town and AFC Wimbledon in the UK before returning to Leeside in 2015.

The 39 year old won two senior Ireland caps in 2007, against Ecuador in Bolivia.

In a statement published by the club this afternoon, Bennett thanked his family, his wife, his fellow players and staff, in what he called “a final goodbye letter to professional football.” 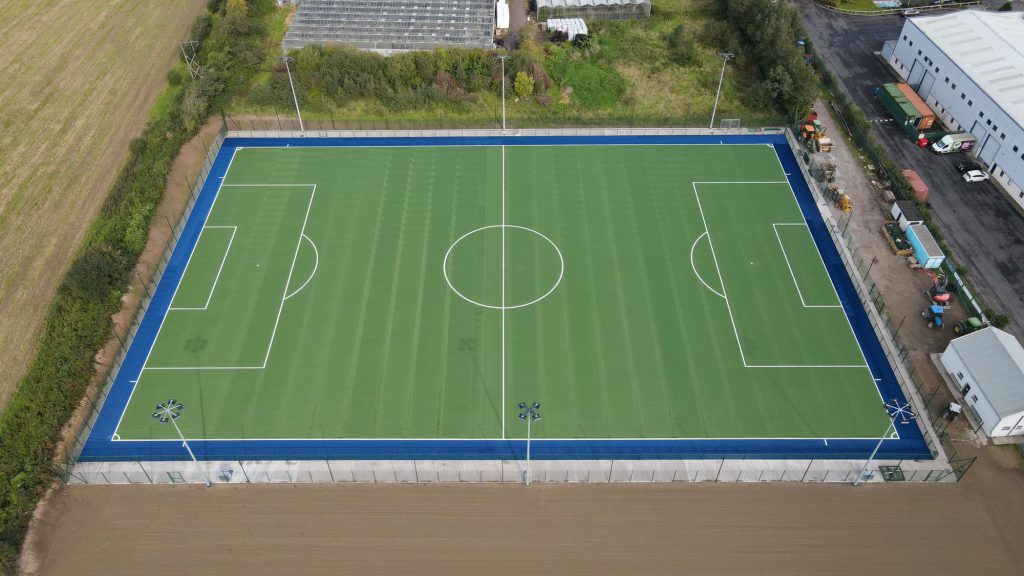