Cork City are back in Extra.ie FAI Cup action on Friday night, as they welcome St. Patrick’s Athletic to Turner’s Cross.

City will be looking to progress past a Premier Division side for the second time this season, having knocked out Sligo Rovers in the First Round thanks to Dale Holland’s late, late winner. St. Pat’s faced off against Bray Wanderers in the First Round, and came away 6-0 winners.

On the injury front, Healy has been without the experience of Gearóid Morrissey and Steven Beattie, with the pair sidelined due to injuries. They have returned to training this week, but Healy said on Tuesday that everyone would be assessed closer to the game. Jonas Häkkinen remains sidelined.

Kick off at Turner’s Cross is 7.45pm, the match will be live streamed on LOITV. 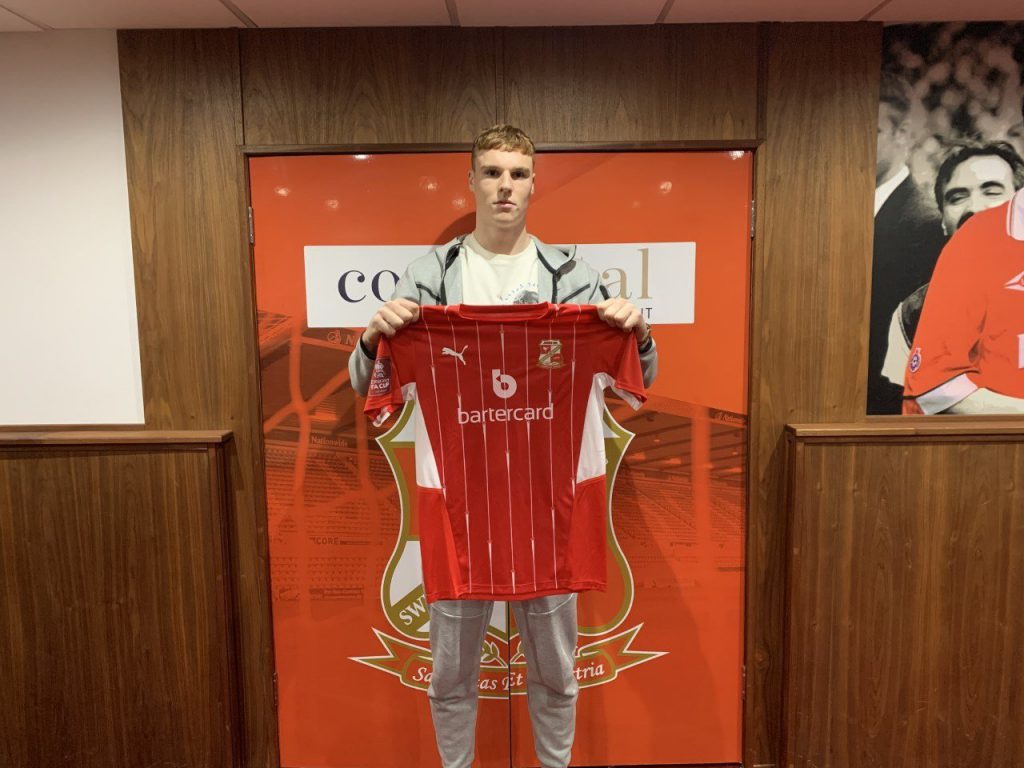 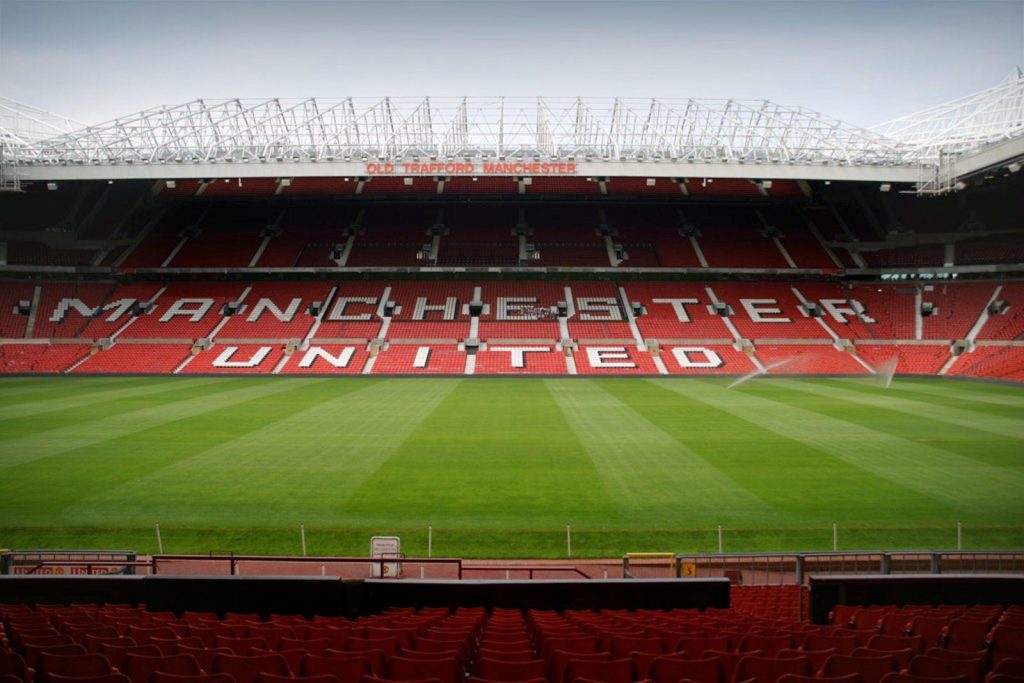