Calls have been made for a stronger Garda presence in the city, following a second violent brawl in recent weeks.

On Monday evening, two men were filmed tackling each other on Patrick Street, eventually falling into traffic and landing on the bonnet of a passing car.

A pensioner in his 80’s, who was an innocent bystander, was hospitalised following the row after he suffered injuries to his hand after he was pushed to the ground during the incident.

Gardai say the matter is being investigated but no arrests have been made as yet.

In the first four months of this year, 98 serious assaults were recorded in the Cork city Garda division compared to 47 similar crimes reported in the same period last year. 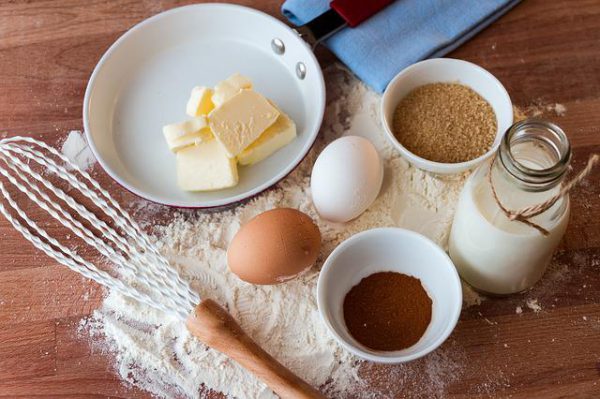 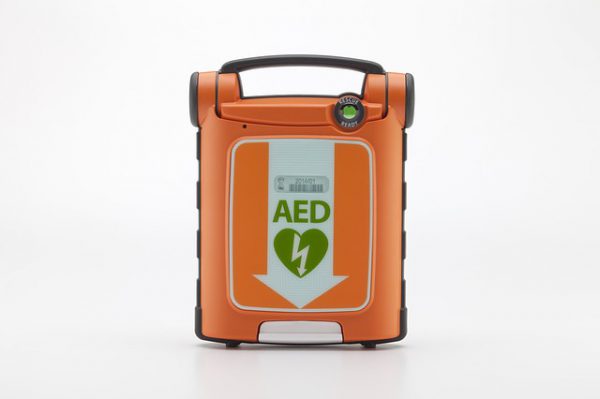