Titled “Women in local politics – Be the She Change”, the event will have an array of women who have truly made a difference in politics, not only in Cork but nationally.

The event takes place on the 17th of November and is organised by Cork City Council in conjunction with its Women’s Caucus and supported by the Department of Housing, Local Government and Heritage. 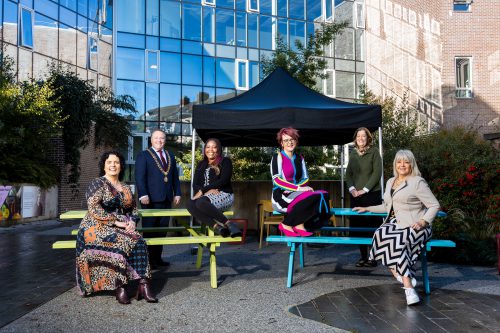 The keynote address will be given by Geraldine Byrne Nason, the country’s Permanent Representative to the United Nations.

Also speaking on the day is the first female Chief Scout, Jill Pitcher Farrell, the first Traveller woman to serve in the Oireachtas, Senator Eileen Flynn and the first African woman to be elected Mayor in Ireland, Cllr Uruemu Adejinmi.

A student from St. Angela’s College, Cork City, who has shone a light of the everyday impact of period poverty in her Young Social Innovators – YSI Ireland project, will chat to Cllr. John Sheehan.

The last speaker of the event will be Caroline O’Driscoll, co-founder of iWish, the programme aimed at encouraging young girls into STEM careers.

The webinar will be interpreted by two Irish Sign Language interpreters.

“We are making a real effort to encourage as many people as possible, women and men, as we can to join this webinar as the challenge of increasing the number of women in local politics isn’t going away. Put simply, women make up half of the population yet there aren’t anywhere enough of us at the tables where decisions are being made about our lives. The upcoming webinar will be enormously interesting as women from diverse backgrounds and from political & non-political forums will take a hard and honest look at the systemic barriers and fears that stop many women from seeing themselves get involved in local politics”.

The webinar will take place on Wednesday the 17th of November from 12:00pm to 1.30pm and will be hosted on www.corkcity.ie

Register for the webinar on Eventbrite. 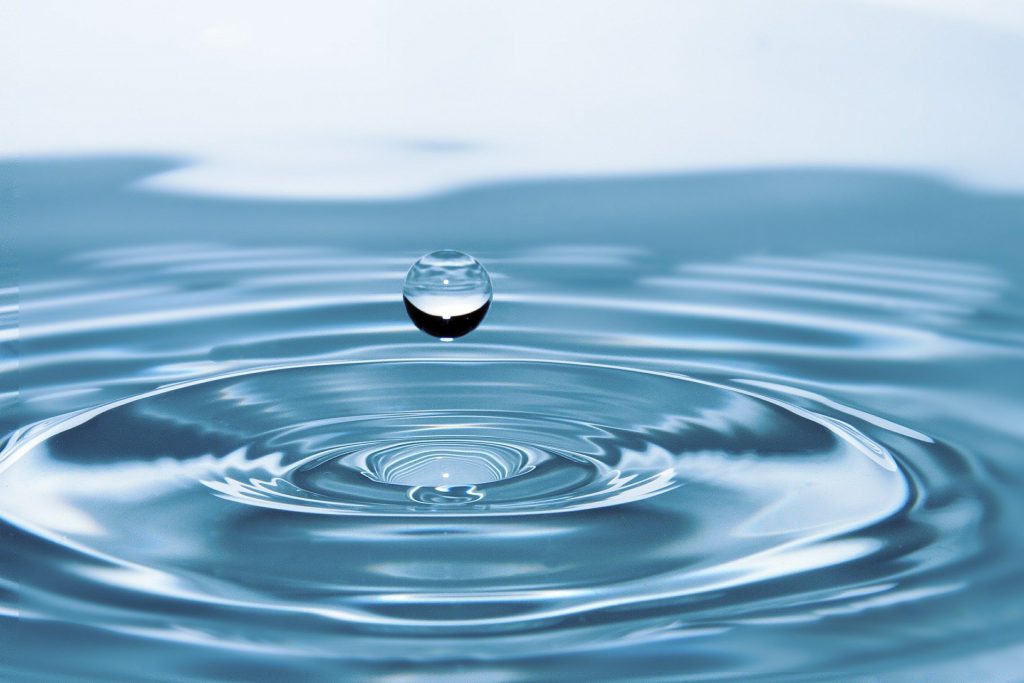