A Cork man who made life a “living hell” for his former partner and her children will be sentenced next month.

A jury unanimously found the 56-year-old man guilty at a trial earlier this year of 58 charges, including two counts of raping his then partner and 50 counts of sexually assaulting her.

He was also found guilty of four counts of sexually assaulting her son and one count of raping the boy. The child was aged between nine and eleven when his mother’s then partner raped him.

The man was also convicted of charges of cruelty towards her children. The offending took place between October 2013 and December 2015.

The man, who cannot be named to protect the victims’ anonymity, denied all the charges.

Mr Justice McGrath adjourned the case for sentencing on July 7, remanding the defendant in custody until this date. 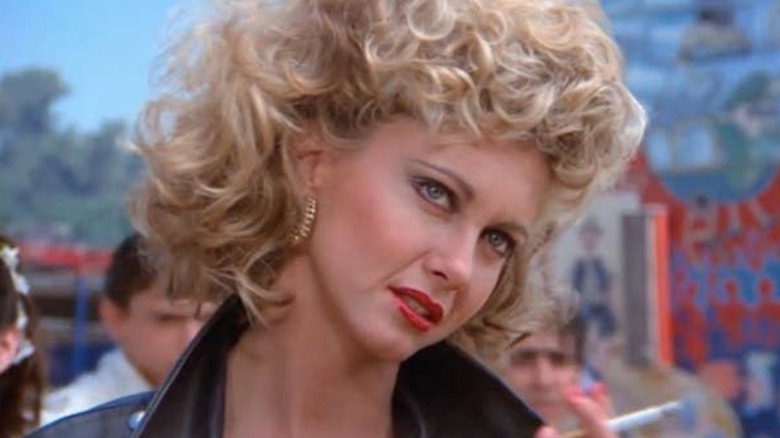