Cork Penny Dinners say families in need are starting to panic about the availability of food hampers in the run up to Christmas.

Caitriona Twomey says people are afraid about the impact of any potential lockdown in December, but Caitriona has assured them that food hampers will be given out no matter what.

The city based charity expect to give out around 10,000 food hampers in the run up to Christmas and are urging people to donate food and toys in the city on Saturday.

Penny Dinners and Bus Éireann will be at the Bus Station on Saturday from 10:30am for their annual “Fill A Bus” campaign.

Speaking to RedFM News, Caitriona Twomey from Penny Dinners says preparations for Christmas are well underway at the charity.

“We plan ahead, we knuckle down and we get it done. We have longer hours now, and we’re a bit wrecked. It’s ok – we know what we must do, and we will do it.

“What’s good about this year is that a lot of people realise how hard we work here, and they’re trying tot take some of that hard work away from of us and organising things themselves for us, and ringing us themselves and saying ‘we’re gonna do this, and bring stuff to you’.

“The Gardai are absolutely bringing stuff, and the Red Cross.”

Cork festival to receive harm reduction advice around drug use 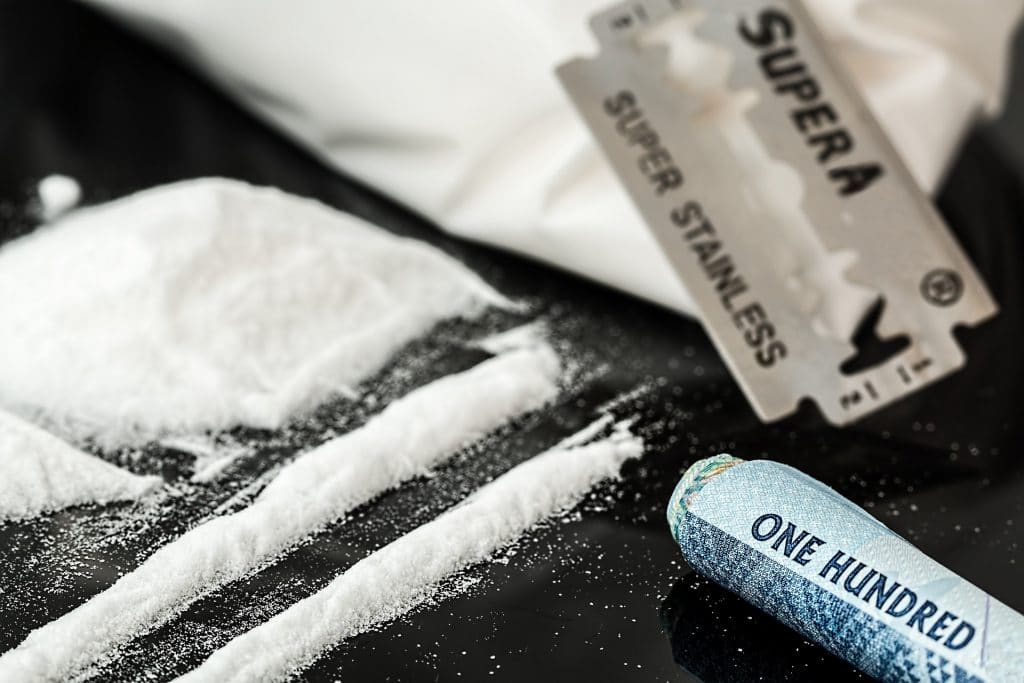