Pubs in Cork are frustrated not knowing whats going to happen on October 22nd.

That’s according to the Vintners Federation of Ireland who say managment in the pub sector have already ordered stock and organised live entertainment and now need to finalise their staff rosters.

37 pubs in Cork have remained closed since the start of the pandemic while other pubs are currently operating with 30% capacity with some larger venues having 50% of their normal amount of customers.

Speaking to RedFM News Chair of Cork City and County VFI and owner of The Castle Inn Michael O’Donavan say there’s many financial burdens that come with not being able to plan their full reopening.

“We just don’t know what’s going to happen on Friday, whether we have to roster until 2am or whether it stays the same, 11 out for 11.30.

“It’s small things like that. Ordering stock, bars in the city especially would have ordered stock for deliveries on Monday and Tuesday, so the stock is ordered in and that’s another financial burden that would have been put on the premises.

“Bands, and DJs, are booked for 11pm/midnight next weekend. 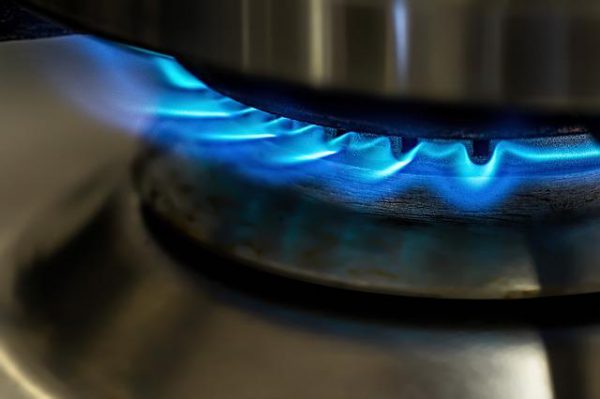 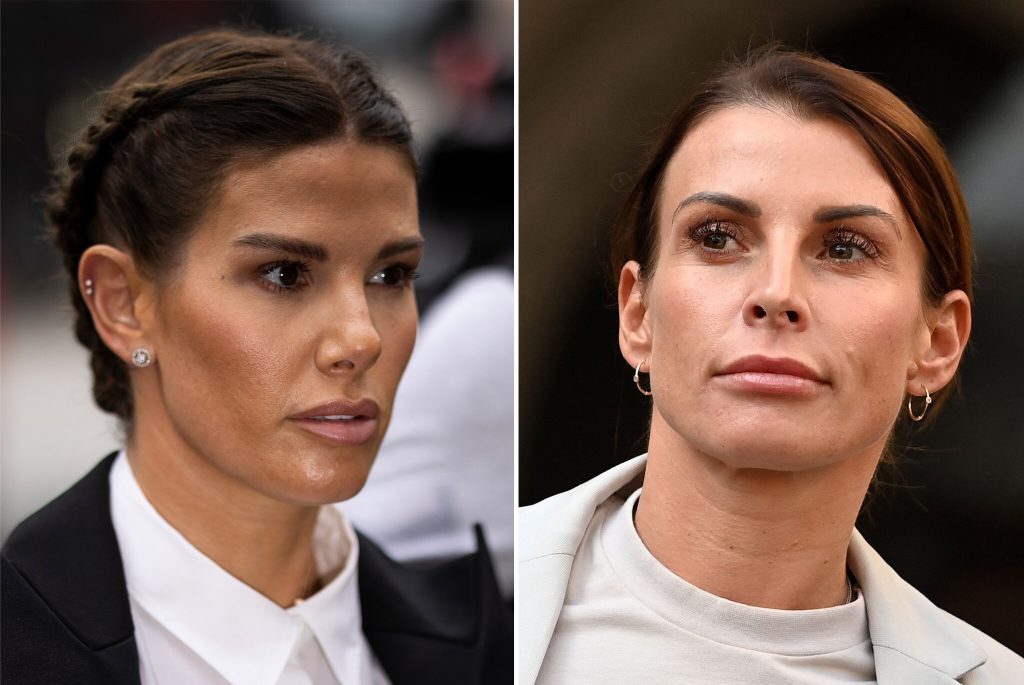