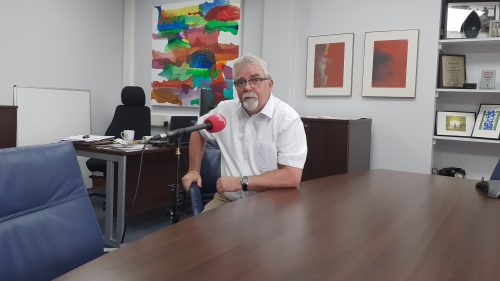 A Cork tour operator says continued government support is vital to enable the tourism industry to recover to pre-pandemic levels.

Derry Cronin operates one of the largest fleet of buses in the country, a hotel marketing company and a private-chauffeur tour company.

The group was forced to park up 75 buses at the start of the pandemic, however they are now starting to see enquiries from a number of countries from people wanting to visit Ireland.

Businesses across the sector are reporting difficulties such as uncertainty about the future and experienced staff who have moved into other jobs.

Speaking to RedFM News, Derry Cronin says it could take up to 6 years for tourism to bounce back.

“It’s one thing to bring it all to a stop, but it’s going to be a lot more difficult [to restart].

“You must also bear in mind that we will be competing with all other things internationally.

“There’s a lot of long term damage done to the infrastructure and structure of the tourism industry, there’s a lot of people who have had to move on and find other places to work.

“You can see that even in the international market, people that we would have been contracting with and the changes that have happened there.

“So it’s going to take a while for that to come back.” 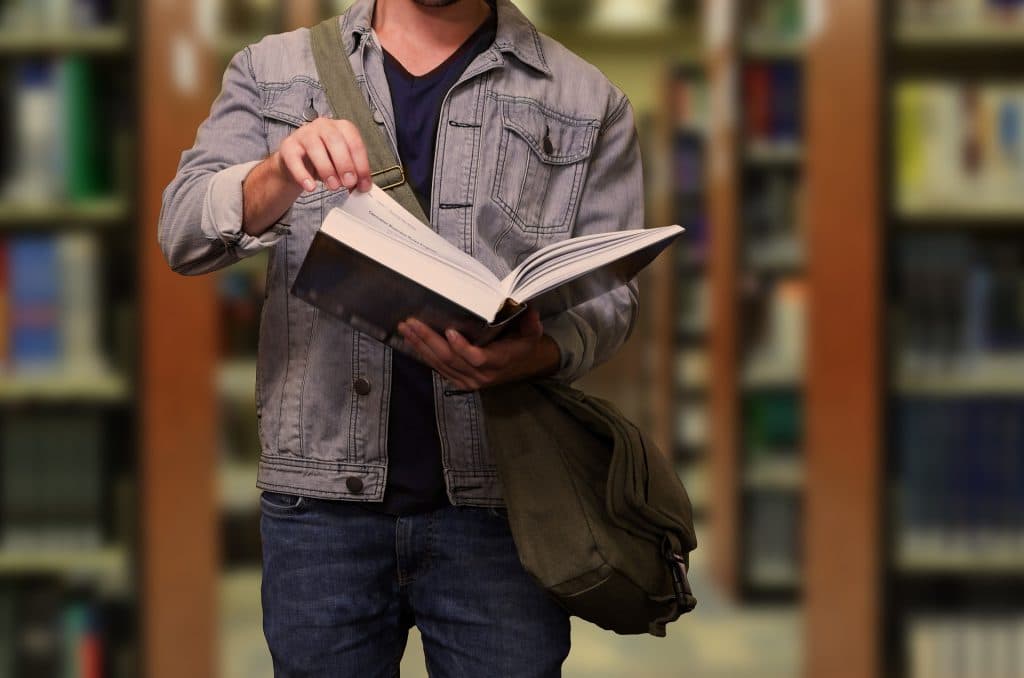