Cork’s Mick Flannery, one of Ireland’s most acclaimed songwriters and singers, and County Clare newcomer, songwriter, and multi-instrumentalist Susan O’Neill opened for US singer Phoebe Bridgers last night outdoors at The Mann Centre, Philadelphia, to a roaring crowd of 7,000 people. 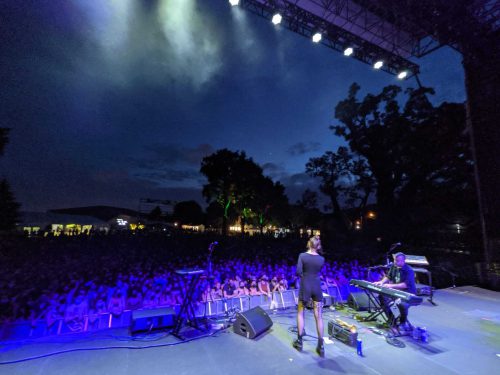 Mick and Susan performed songs from their highly acclaimed new album released last week “In the Game”. During the headliner’s, Phoebe said on stage that she “…fucks with them. And everyone here should fuck with them too.” 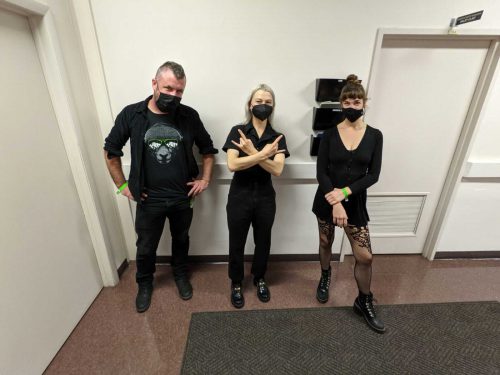 Bridgers also tweeted her support of the Irish musicians:

. @MickFlannery and @SoundsofSON are opening the Philly show tonight at 7:15. I love this fucking record. https://t.co/bR9Z6r1hUK

Mick Flannery and Susan O’Neill’s US tour of “In the Game” continues until September 29th, they then return home for live shows across Ireland, the UK, and EU. Full tour dates and tickets can be found at www.inthegame.ie