Covid cases drop 2% in the past week

New cases of Covid-19 have decreased by 2% over the past week.

2,870 have been reported in the past seven days, 61 fewer than the previous week.

That’s despite the ban on inter-county travel being lifted last Monday, along with several other measures.

But public health expert, Professor Gabriel Scally, says foreign holidays should remain off the agenda for the coming months.

“There shouldn’t be any travel outside Ireland this summer.

“People should holiday at home. I’m pretty much convinced that this will be the last summer we’ll have this summer, and things will be substantially better.

“When the immunisation rates get up and the virus gets under control in more countries, I think that’s the time to relax more international travel restrictions.

“But I don’t think we should be doing it now, no matter how much the airlines would like us to do so.” 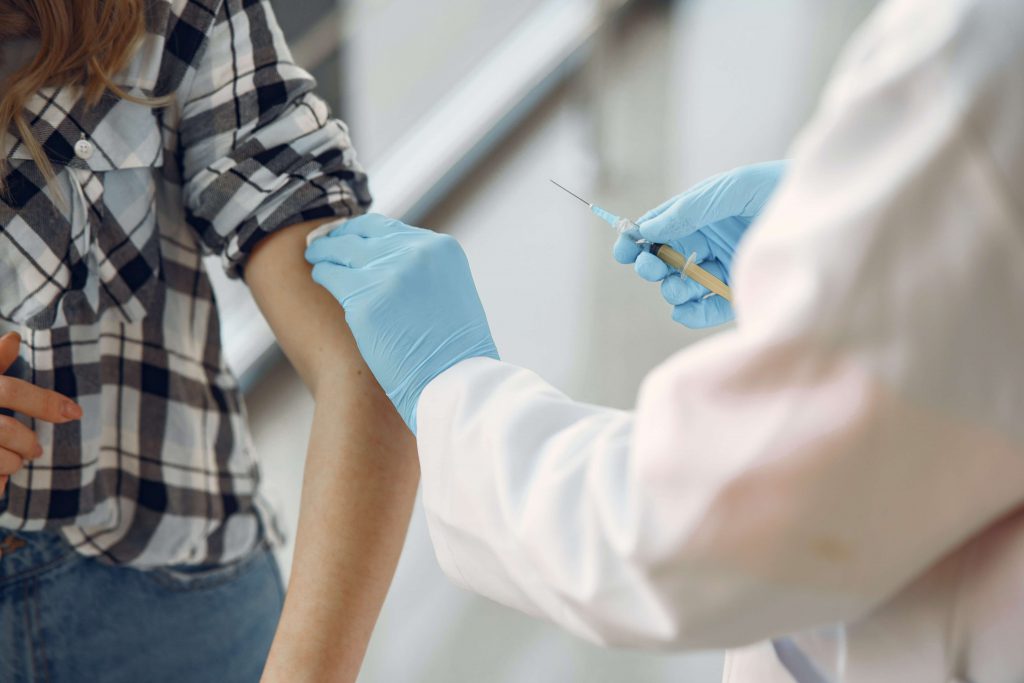