He had a “steady dedication” to patriotism and fought for “authentic republicanism”, mourners at his funeral have heard.

The 82 year old founder of the Progressive Democrats was laid to rest this afternoon following a funeral mass in Dublin attended by President Michael D Higgins.

His former party colleague and friend Mary Hearney described him as a true patriot:

“He displayed a character of great resilient, a strength that was enviable and he embodied the essence of patriotism. Public servants who risked their lives, like people in uniforms such as his great friend Jerry McCabe or Ben O’Sullivanknew that in Des O’Malley they had somebody that was prepared not only to stand up for them, but to stand with them as they served their country.” 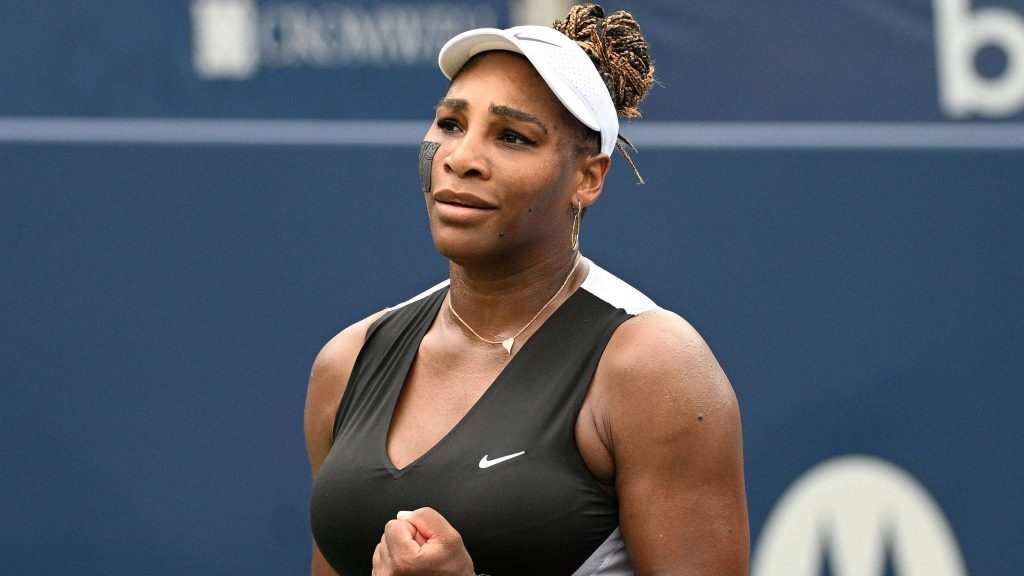