Michéal Donoghue is the leading candidate to become the next Galway senior hurling manager, ahead of nominations for the position closing tonight.

Shane O’Neill vacated the role after the county’s championship exit at the hands of Waterford this summer.

The Clarinbridge man oversaw the Tribesmen’s All-Ireland success in 2017 and he also landed two Leinsters and a League in his previous four-year spell in charge.

Former Clare and Wexford boss Davy Fitzgerald has also been linked with the vacancy, but he distanced himself from it last week. 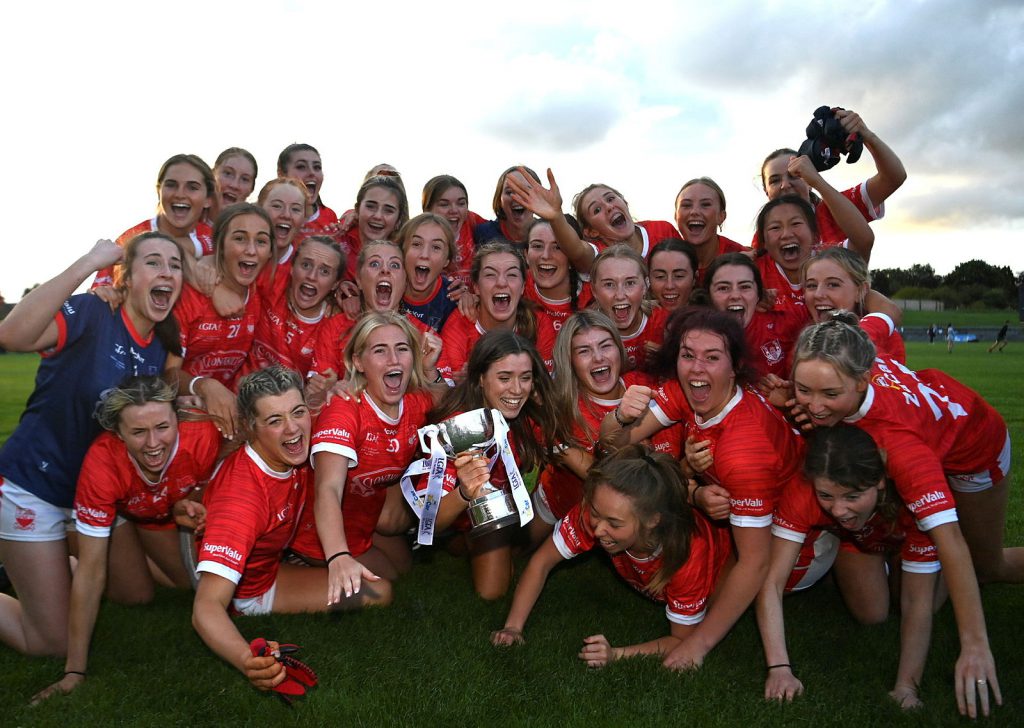