Dublin too strong for Cork in Croke Park 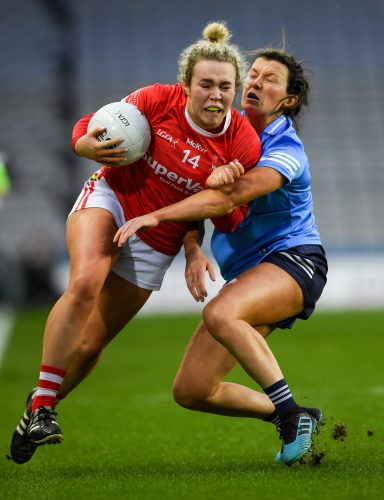 Katie Quirke of Cork is tackled by Leah Caffrey of Dublin during the Lidl Ladies Football National League Division 1 match between Dublin and Cork at Croke Park in Dublin. Photo by Ray McManus/Sportsfile

Hannah Tyrrell scored 1-9 as holders Dublin marked their return to Croke Park with a comprehensive victory over Cork in the Lidl National Football League Division 1B.

Mick Bohan’s side were in control throughout and second half goals from Libby Coppinger and Áine O’Sullivan were not enough to reel them back after Cork trailed by 1-9 to 0-2 at half-time.

The first half was dominated by Dublin but it was Cork who were first to strike when Orla Finn converted a second minute free. Dublin hit 1-6 without reply after that, Tyrrell levelled the game from a free before Niamh Hetherton added a point from play to give them the lead for the first time in the sixth minute, they never looked back.

Dublin’s first goal arrived moments later when Kate Sullivan offloaded to Nicole Owens and the St Sylvester’s star rifled to the net. A further point from Owens and three successful frees from Tyrrell sent Dublin into a 1-6 to 0-1 lead at the first water break.

Finn scored her second point on the resumption, Cork’s first score in 17 minutes, before Dublin regained the ascendency with Tyrrell converting two frees. They could have been further ahead but Martina O’Brien turned Owens’ shot round the post before Sullivan scored to give Dublin a ten-point advantage at half-time.

Tyrrell pushed Dublin into a 1-11 to 0-2 lead with two points at the start of the second half and Sullivan scored her second but then Cork were handed a lifeline. Substitute Aisling Kelleher sent the ball in to the box, Abby Shiels scrambled to save it and Libby Coppinger finished the rebound to the net.

Nevertheless, Dublin responded with Tyrrell and Orlagh Nolan on target to push them 1-14 to 1-2 ahead by the final water break.

Katie Quirke scored after some patient build up before Cork’s second goal, when O’Sullivan slipped the ball past Shiels to reduce the gap to eight points, but Dublin weren’t finished yet.

Siobhán Killeen was fouled in the box, and Tyrrell scored the penalty to bring her tally to 1-9 and earn Dublin’s second win in 2022 with reigning TG4 All-Ireland champions Meath next up. 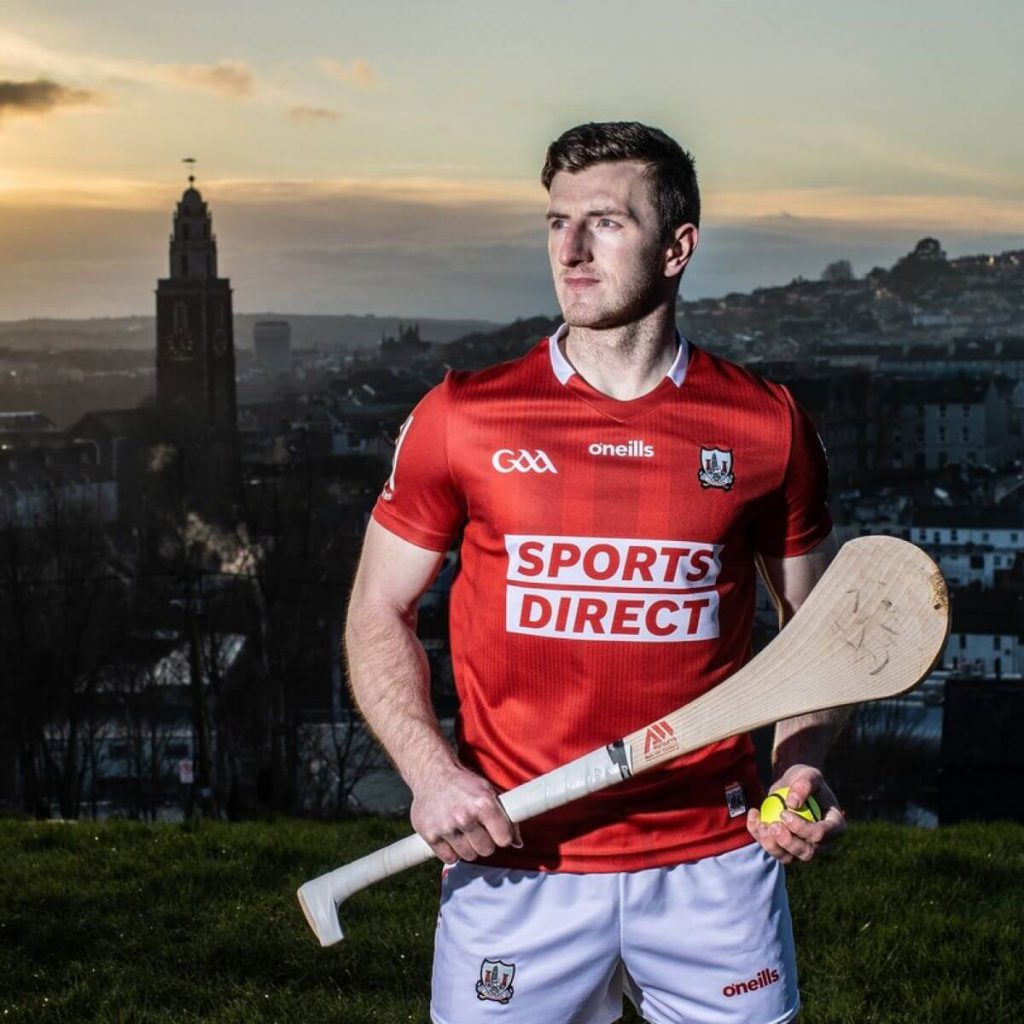