The leader of the DUP says he will make it clear to the Taoiseach that the Northern Ireland protocol is causing harm to its stability.

Jeffery Donaldson has travelled to Dublin to meet with Michael Martin this afternoon.

The DUP says the protocol is designed to safeguard the Good Friday Agreement but is having the opposite effect.

Speaking on his way into the meeting, Mr Donaldson says the situation is not sustainable.

Urgent calls made for government to impose price caps on fuel 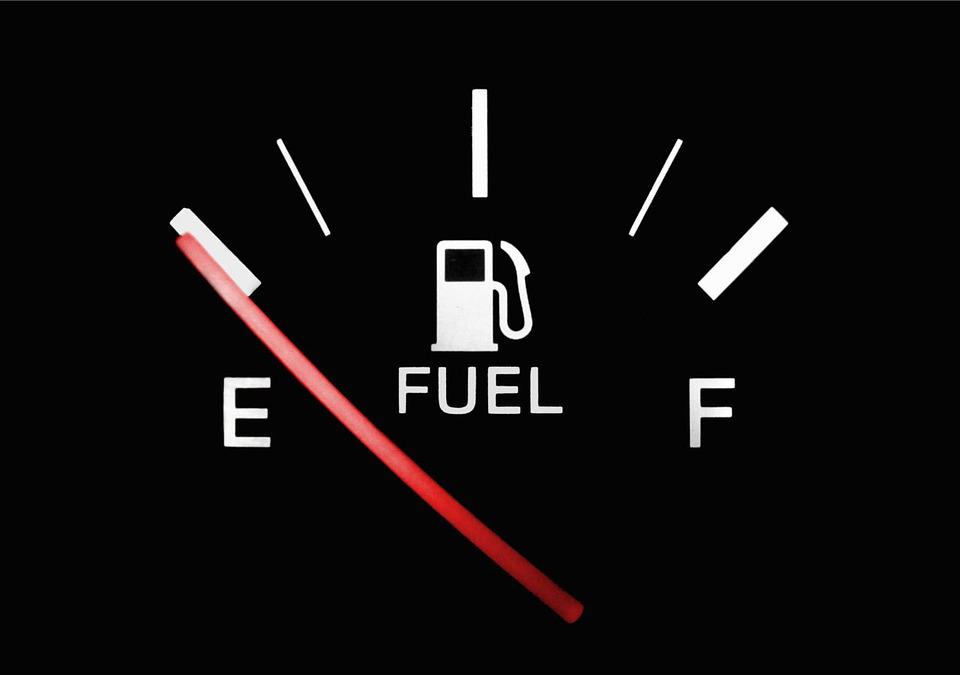 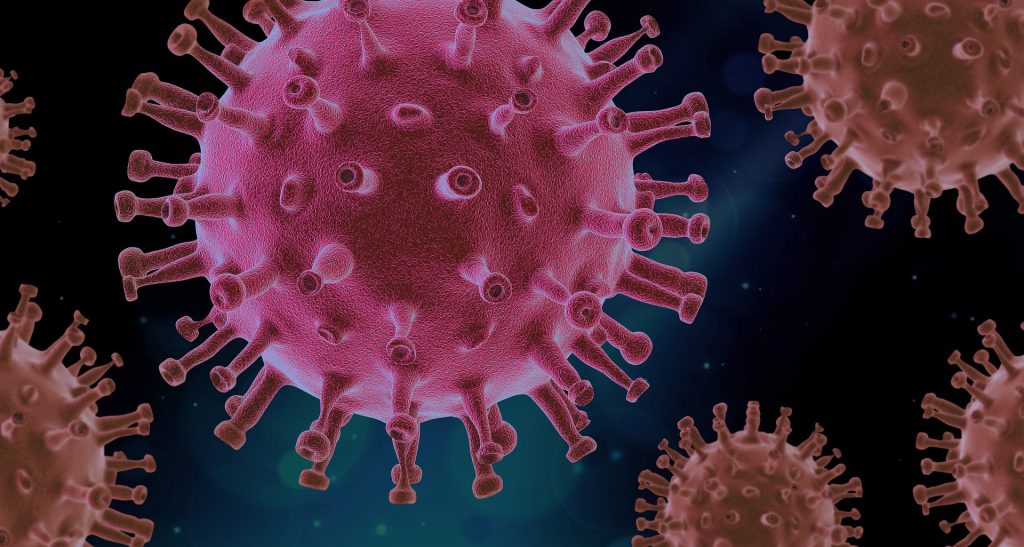