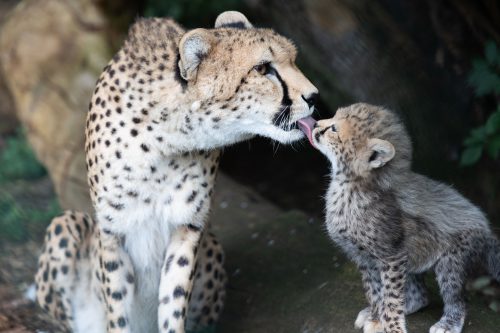 Fota Wildlife Park has been the recipient of an anonymous donation to the value of €25,000.

Management at the wildlife park say the generous donation will be used to maintain the high standards of husbandry and welfare afforded to the animals under Fota’s care.

News of the windfall came as Fota announced the birth of five endangered cheetah cubs to mother Grainne and father Archie.

The Northern cheetah cubs are considered Endangered by the International Union of Conservation of Nature as there are less than 800 left in the wild.

The five cubs, comprising of three females and two males were born on the 10th of August.

The public are being asked to vote to name the cubs via an online form on Fota’s blog at fotawildlife.ie/

A total of 238 cheetahs have been born at Fota Wildlife Park since 1984. 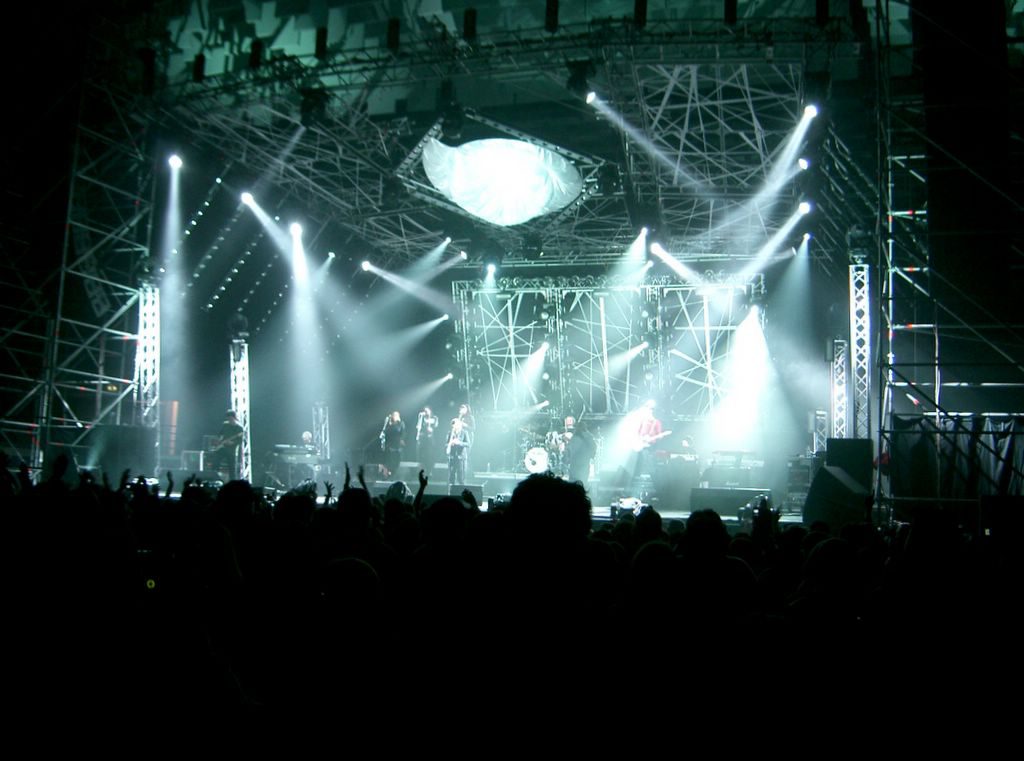 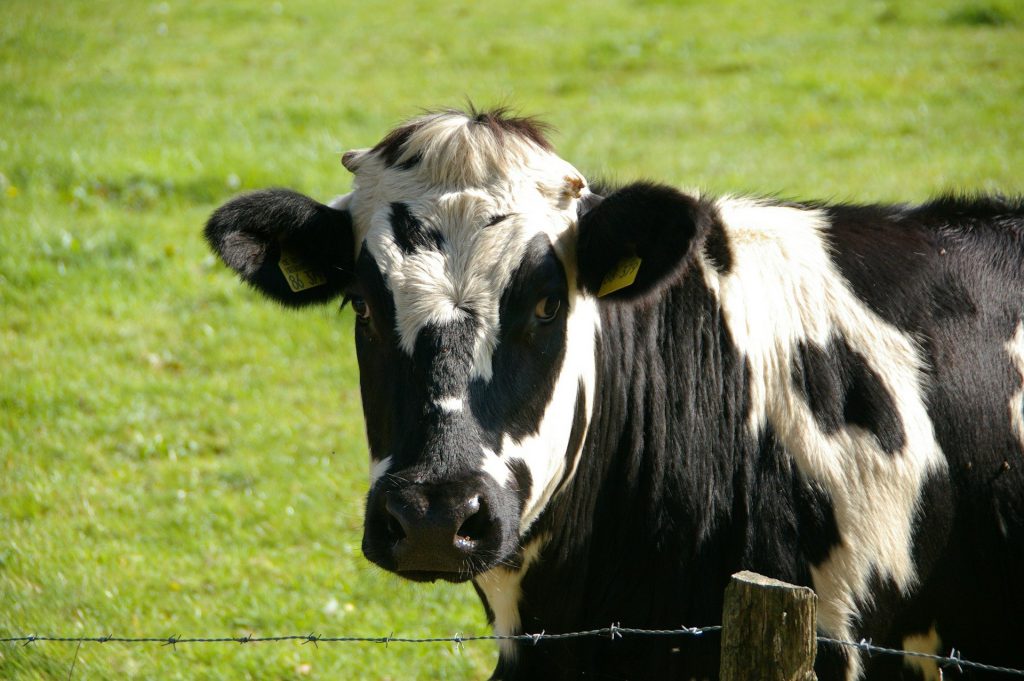 Cork Airport is on schedule to re-open on November 22nd