The former CEO of Inner City Helping Homeless is alleged to have sexually assaulted 4 people who were using the homeless service.

An internal report into the handling of the allegations states one of the men was classed as extremely vulnerable, while one of the alleged victims attended a hospital emergency department, and a sexual assault unit.

Anthony Flynn was under Garda investigation following a number of allegations, and took his own life last month.

David Hall, the former chair of the board, has prepared an internal report which was sent to the charity last night.
The report states four alleged victims have come forward.

Anthony Flynn stepped down from his role in the charity in August, ten days before he died by suicide. 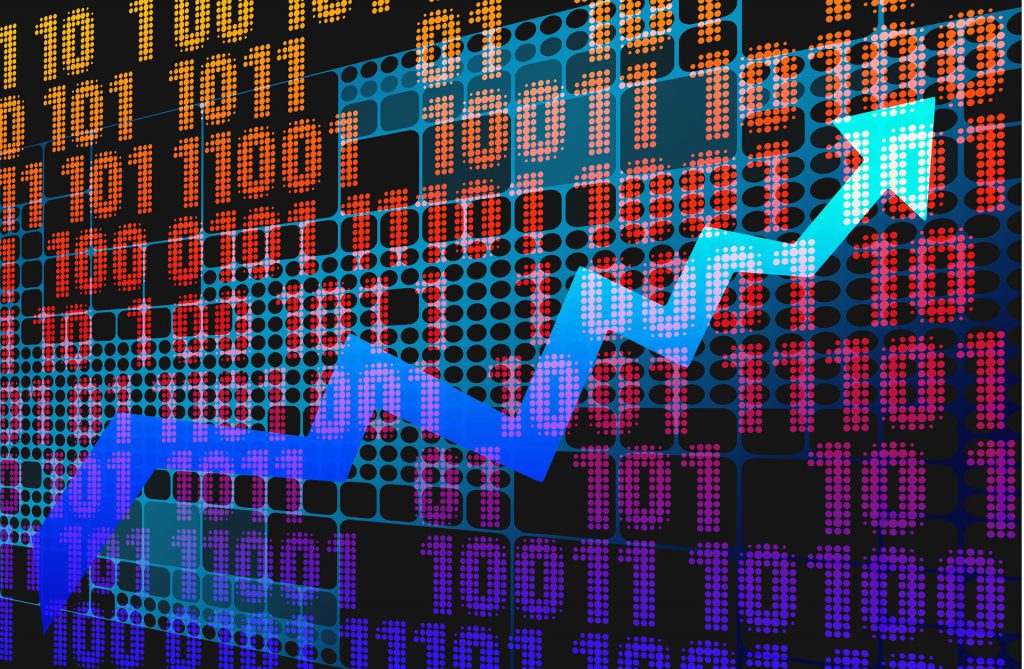