President Michael D Higgins was in attendance at the mass in St Kevin’s Church in Glendalough, Co. Wicklow, with music provided by The Chieftains.

Mick Jagger paid tribute to the musician on Twitter, saying he was sad to hear of Paddy’s passing, and described him as the greatest uilleann piper on the planet.

He died on Tuesday, and his son Aonghus joked about the timing:

“Well Paddy, you opened to a million people for the Pope. You opened for the Rolling Stones, and last Tuesday, on RTÉ, you opened for the budget. I’m sure you would have been pleased to think Pascal and Michael had to wait until your announcements were done before they could stood up and address the house. Paddy’s life was the Chieftains, music was his life. He lived through that moment when he would walk out on the stage and say, I’m Paddy Maloney from Dublin, Ireland. The greatest city in the world.”

New food festival gets underway in the city next week 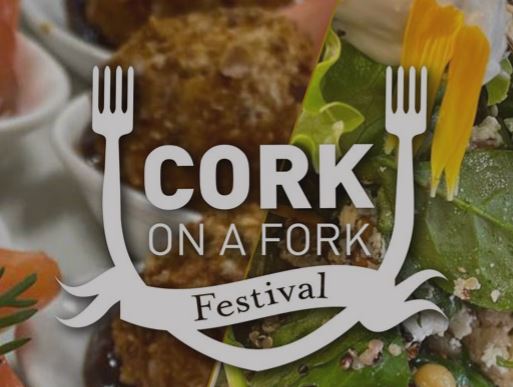