GAA President and Director General in favour of Proposal B

The GAA’s President Larry McCarthy and the director general Tom Ryan say that their preferred football championship structure is proposal B.

They were speaking at a press conference this afternoon in Croke Park ahead of Saturday’s special congress.

Wexford are the latest county to confirm their support for Proposal B, which would see the football championship played on a league basis – Cork are among the counties in favour of the proposal.

60% of delegates will need to support the motion for it to pass. 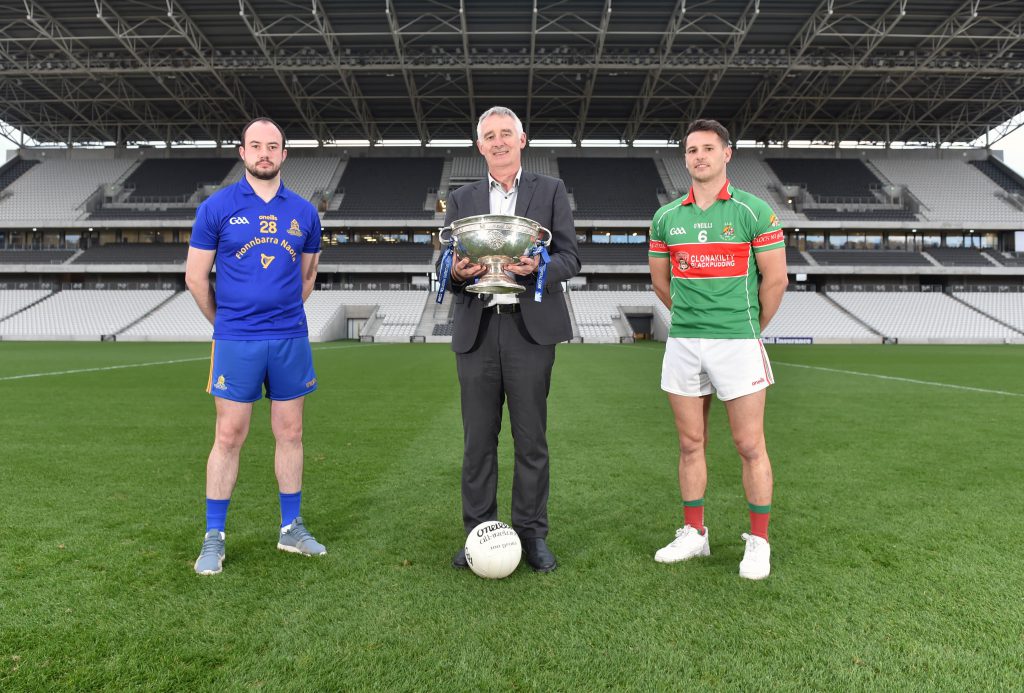 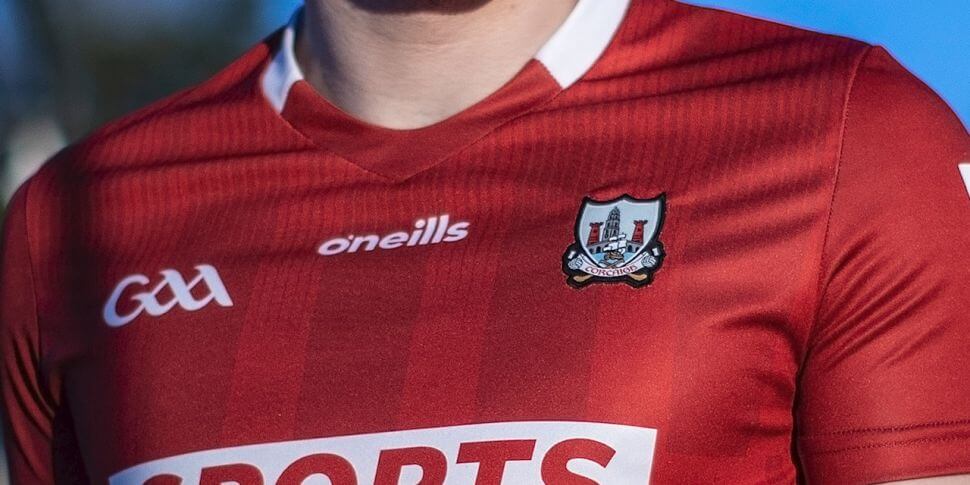 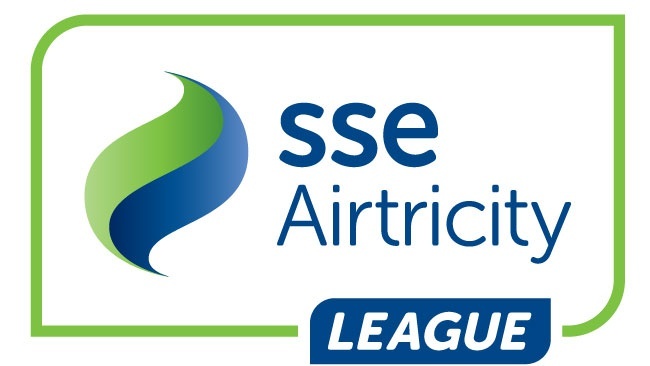