The Garda Commissioner says there will have to be a review of the Garda vetting system.

This comes in light of serious abuse allegations made against Anthony Flynn, the former CEO of Inner City Helping Homeless who took his own life last month.

It is claimed Anthony Flynn sexually assaulted several men who the charity had secured accommodation for.

Garda commissioner Drew Harris says there must be tight checks on those working with vulnerable people:

“And so, in the light of of this incident, we’ll obviously have to review that, because one can regard the homeless are particularly vulnerable and that then may be an area that needs resolution. Certainly we’re looking into that.” 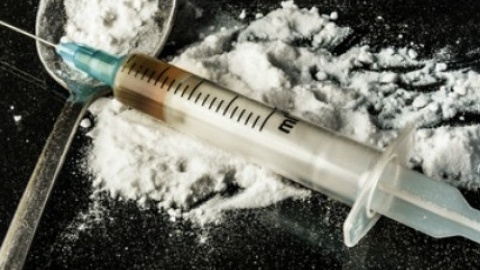