Gardai are appealing for witnesses following the death of a motorcyclist in Co. Cork yesterday.

A man in his 50s was fatally injured in Ballineen after his motorcycle collided with a car at around 1.45 yesterday afternoon.

He was pronounced dead at the scene and his body has been removed to Cork University Hospital. 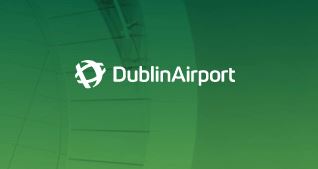