The teacher was attacked while out for a run along the canal in Tullamore, Co. Offaly at around 4 o’clock yesterday afternoon.Floral tributes have been left at the scene and a 40 year old man – who’s known to Gardai – is being questioned.Superintendent Eamonn Curley says they want to speak to anyone who can help bring Ashling’s killer to justice:

“We continue to retain an open mind with this investigation, so I’d like to appeal to anyone who’s not yet come forward, who was on the Grand Canal way on Wednesday 13th of January 2020 to 3pm and 5pm. We would like to speak to you. We’re appealing witnesses who may have seen any person who was acting unusual in that area. Any information you have, however insignificant you think it maybe, we need to hear from you.”

“To be honest we’re devastated, this is, beyond belief that something like this could happen in Tullamore. The Canal way is a lovely walk, people are here night and day, early and late, and everybody uses it you know.”

A vigil will take place outside the Dáil at 4pm tomorrow in memory of Ashling Murphy.It’s being organised by the National Women’s Council of Ireland.Those going are encouraged to bring flowers and candles. 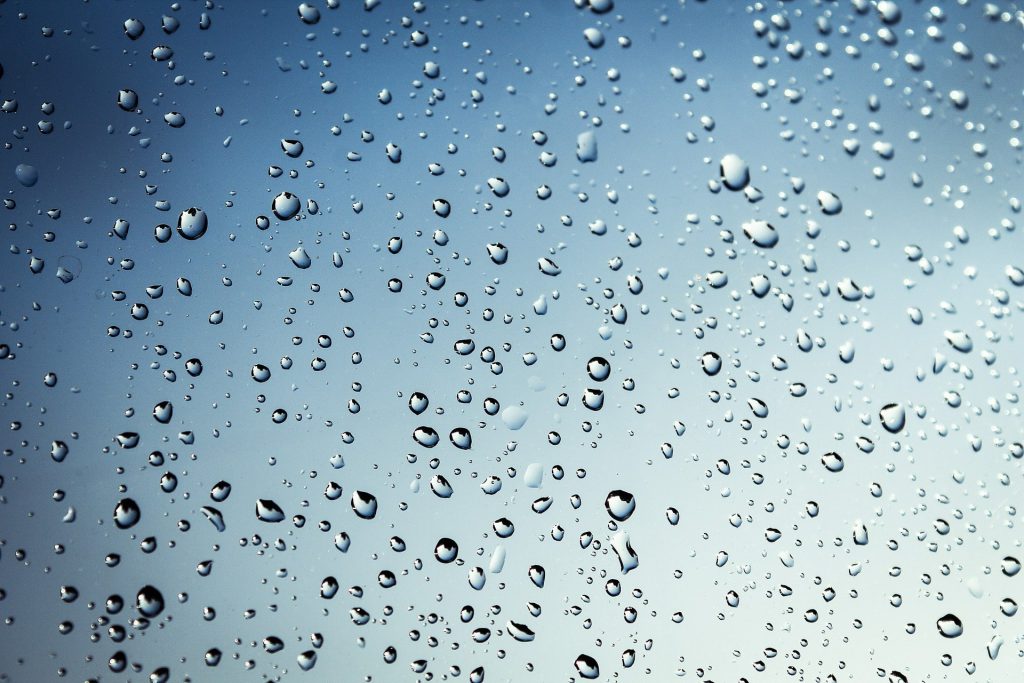