Gerry ‘The Monk’ Hutch will be allowed to serve his prison sentence in Spain, if he’s convicted of the Regency Hotel murder in 2016.

However, he’s lost his appeal against his extradition to Ireland – with a Madrid court dismissing it.

The gangland criminal was arrested in Fuengirola last month, on foot of a European Arrest Warrant, issued over David Byrne’s murder in the Dublin hotel.

“The main justification is that he’s a resident in Spain. He has residency status here, he says he pays his taxes here, he lives in a property he owns here, he has family and work ties here.

“He acquired residency status because of threats to his life.

“Having refused that request initially, that part of the appeal has now been approved by the appeal judges.” 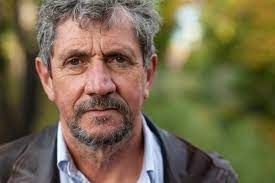 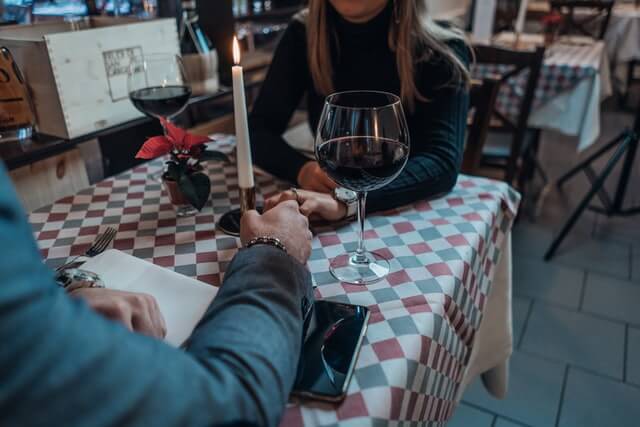 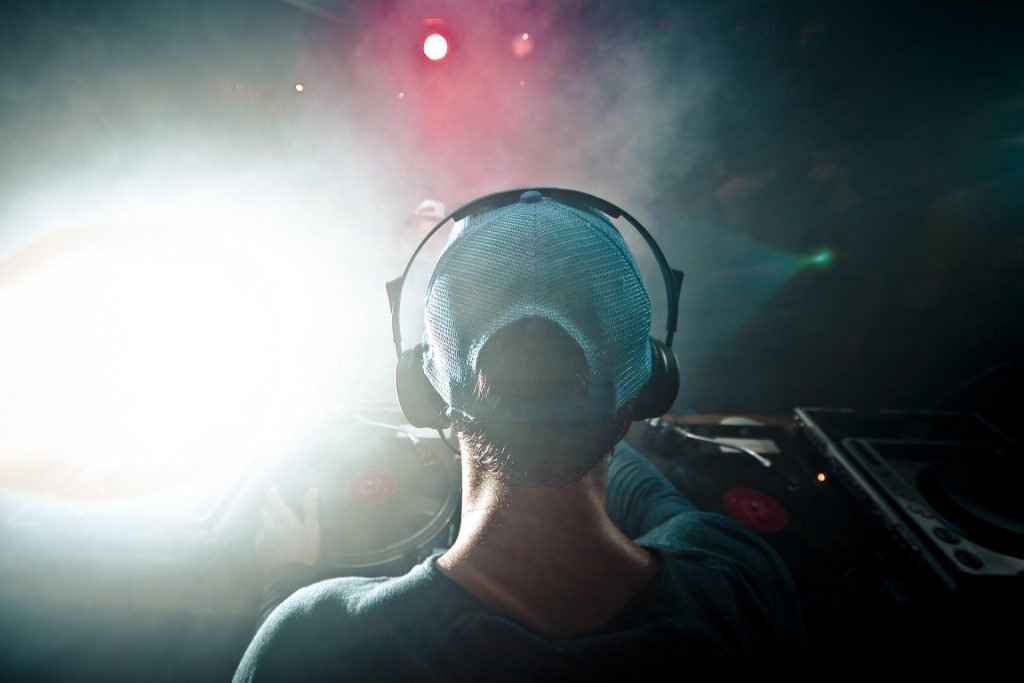