The 60-year-old helped entice vulnerable teenagers to properties owned by the convicted paedophile, for him to attack over a decade.

The US attorney’s office says she’s guilty of ‘one of the worst crimes imaginable’.

Sarah Ransome is among Maxwell’s accusers – and spoke after the guilty verdict was handed down:

“It was really important for me to be there and look at her, because when I looked at her after she forced me into that room to be raped, she smiled. And that’s why I had to be there, because you Know what, I smiled right back at her” 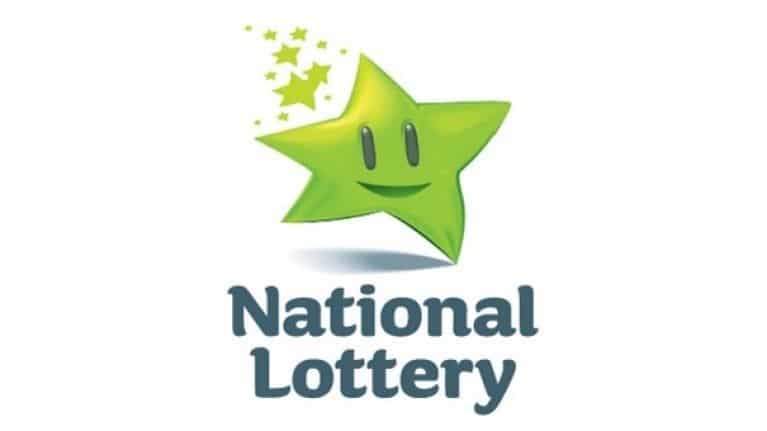 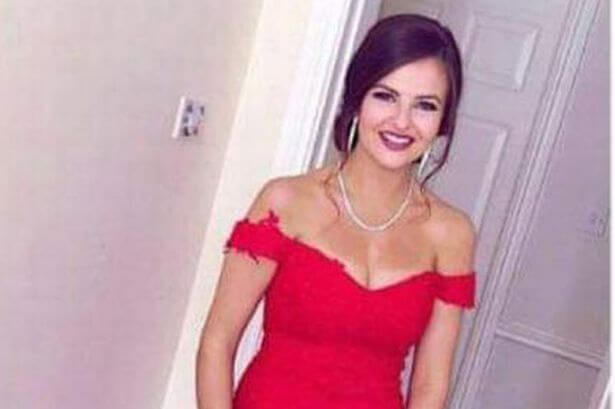 Online vigil for Ashling Murphy hacked by man who exposed himself